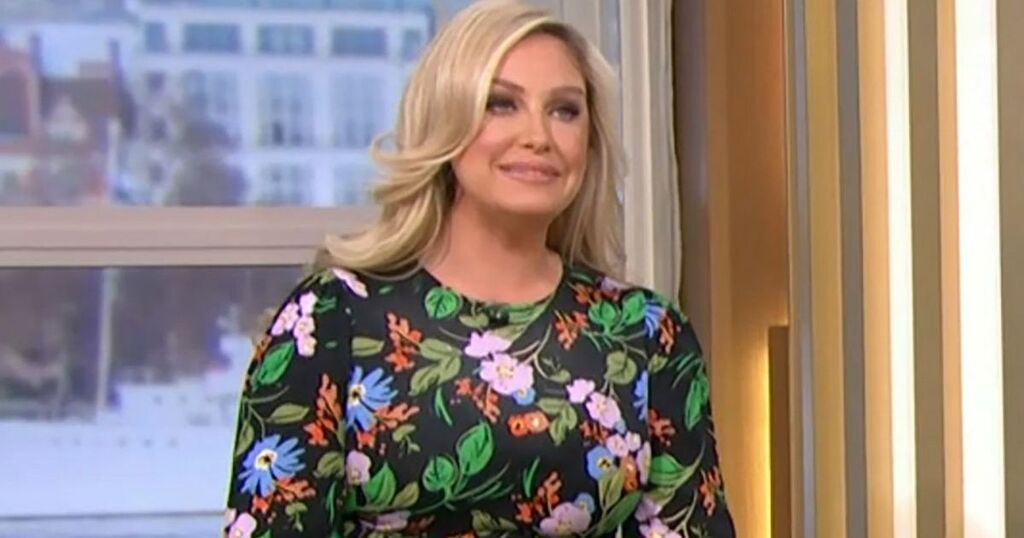 Josie Gibson stepped in for Alison Hammond alongside Dermot O'Leary on ITV ’s Friday’s edition of This Morning.

Friday co-host Dermot O’Leary said Alison was taking the “day off” as he sat alongside Bristolian Josie at the start of the show.

At the start of the show the pair danced their way in before Dermot welcomed viewers.

Dermot replied, saying: “I know you are, Alison is having a day off. What have you done with her, Josie?”

Josie then explained: “Alison did say I could cover her today, but only if I get her a really nice birthday present.”

This comes after Alison took to social media to pay tribute to her mum on Thursday to mark the two year anniversary since her death.

The presenter shared a photo of her mum to her Twitter followers, writing: “Two years ago today” alongside a heartbroken emoji.

Big Brother alum Josie also sat in on the This Morning sofa when Holly Willoughby was hit with a stomach bug in November.

Josie was a hit with This Morning viewers as she kept Holly’s seat warm for three days.

Josie then returned in the lead-up to Christmas alongside Vernon Kay, who was making his hosting debut.

As Josie made her This Morning return today, viewers took to Twitter to praise her bubbly presence on the show.

One user said: "QUEEN JOSIE IS BACK!!! @Josiestweet @thismorning #ThisMorning."

Another wrote: "Yay Josie is on! Also love her hair and make-up today. #thismorning."

A third commented: "@Josiestweet You look stunning today on @thismorning & you are a brilliant presenter too. Hope to see you more in the studio."

Presenters Josie and Alison are good friends outside the This Morning studio and have shared details with viewers about spending Christmas together.

But Josie did admit to going “empty-handed” to Alison’s house as her presents only arrived after Christmas Day.

Josie went with her son Reggie to her Alison’s Birmingham home to enjoy the festivities with Alison and her teenage son Aidan.

Dermot asked Alison about her Christmas when they returned to the programme to stand in for regular hosts Holly Willoughby and Phillip Schofield at the start of January.

Alison said Christmas Day with their two families had been “the best”.

She then joked: “I was hoping Josie was going to bring me some money, but she didn't,” when Dermot asked if they played Dosh on Your Doorstep, a game they both present on the show.

This Morning airs weekdays at 10am on ITV and ITV Hub.