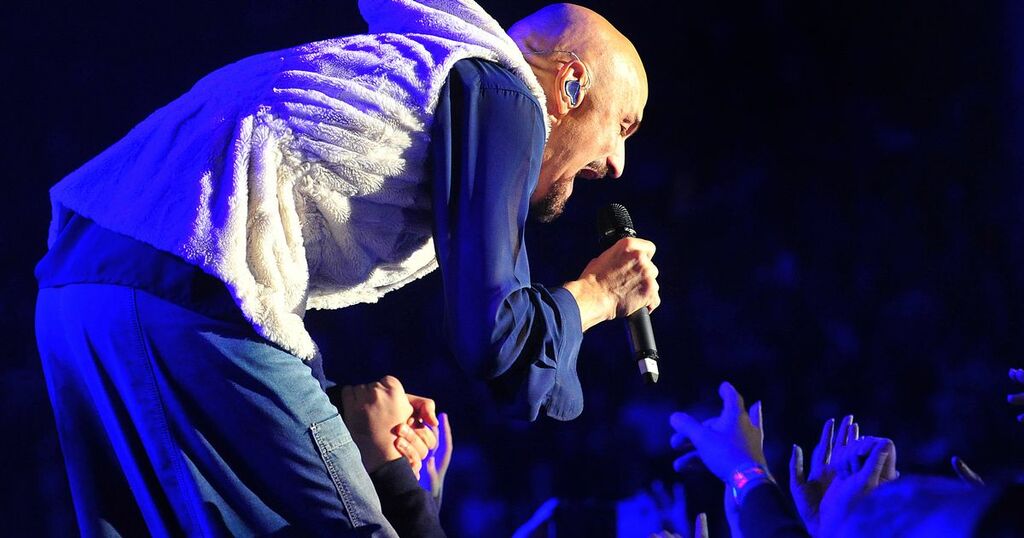 Key workers are in for a treat on Thursday as music stars from the region and beyond take to the stage for a special concert.

This Is For The NHS is being staged at Exhibition Park in Newcastle on the day before the three-day This Is Tomorrow festival gets started.

Intended as a thank-you to key workers for their work during the pandemic, the concert has offered free tickets to the likes of Northumbria Healthcare NHS Foundation Trust staff.

Read More: do you need a Covid passport for This is Tomorrow?

There were tickets available for non-NHS workers too and there are still some last-minute ones available to buy for Thursday's concert, with proceeds going to North East NHS charities.

Here's how to get them and who will be performing on the big day.

This Is For The NHS headliners

James - the indie icons who formed in Manchester in 1982 shot to fame in the nineties with number one single Sit Down and they've done anything but that over the following years and this summer they released their 16th studio album All The Colours of You.

Frontman Tim Booth said: “We are really happy to perform at the NHS benefit gig in Newcastle and would like to thank them for once again putting their lives on the line for all of us."

Lightning Seeds - there can't be anyone during this summer's Euros who didn't sing the Liverpool band's iconic Three Lions track - created in partnership with David Baddiel and Frank Skinner - while other hits to jog the memory include Life of Reilly and Lucky You.

Ian Broudie, lead singer, guitarist and songwriter, said: “We are really looking forward to playing This is for the NHS.

"We always love playing in the North-East so we’re thrilled that one of our first shows back is going to be in Newcastle.

"Even more importantly, it’s brilliant to be a part of an event to thank the wonderful NHS and we can’t wait.”

Other acts on the bill

The National Anthems - these local favourites are billed as the UK's number one Britpop tribute band and will be performing songs by the likes of Oasis, The Stone Roses and Happy Mondays.

This Is For The NHS still has some general admission tickets, for non-NHS staff, available for sale: see here.

There is some last-minute availability for This Is Tomorrow, including final tickets for Sam Fender and Dermot Kennedy (Gerry Cinnamon is sold out). See here.