'This is a lesson': Man accused of killing puppy by shoving knife down its throat 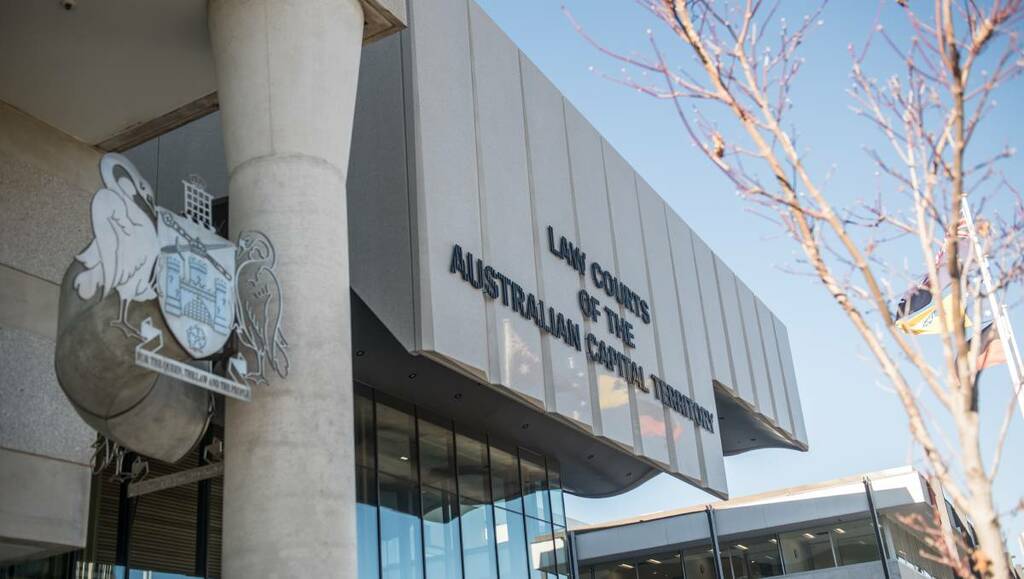 A man accused of killing a puppy by shoving a knife down its throat told its screaming owner that it was a lesson and that "this is the way we used to kill dogs in the bush", court papers state.

Stephen George Button, 54, is charged with animal cruelty and violence offences, to which he has pleaded not guilty.

He appeared via audio-visual link in the ACT Magistrates Court on Monday.

Prosecution documents stated that the dog's owner found Button allegedly holding the knife down the dog's throat. He was also allegedly pinning the three-month-old French Bulldog's neck to the floor.

The owner was screaming at Button, who was seen in a pool of blood, after hearing the dog's scream during the incident in 2020.

Button said words to the effect of "he is a nuisance of a dog and this is a lesson," the documents said.

"This is the way we used to kill dogs in the bush."

The court heard Button had a significant history of violent offending, and he was recently released onto a partially suspended jail term after serving six months behind bars.

His lawyer applied for bail, suggesting he could be supervised by corrective services and live at Ainslie Village.

But the prosecutor opposed bail based on the likelihood of reoffending and the potential to endanger the community's safety.

"The court should hold concerns about what conditions we put in place ... as well the willingness of the defendant to comply with conditions," the prosecutor said.

Magistrate Peter Morrison denied bail, saying the allegations against Button were serious with the animal cruelty charge being significant.

Mr Morrison said concerns about Button were "well founded" given his criminal history and what the dog's owner saw.

"The history of violent offending and the particulars of this case are such that I'm satisfied the prosecution's concerns are made out and for that reason, bail is refused," he said.

Button is scheduled to front court again on May 4 to contest the charges.