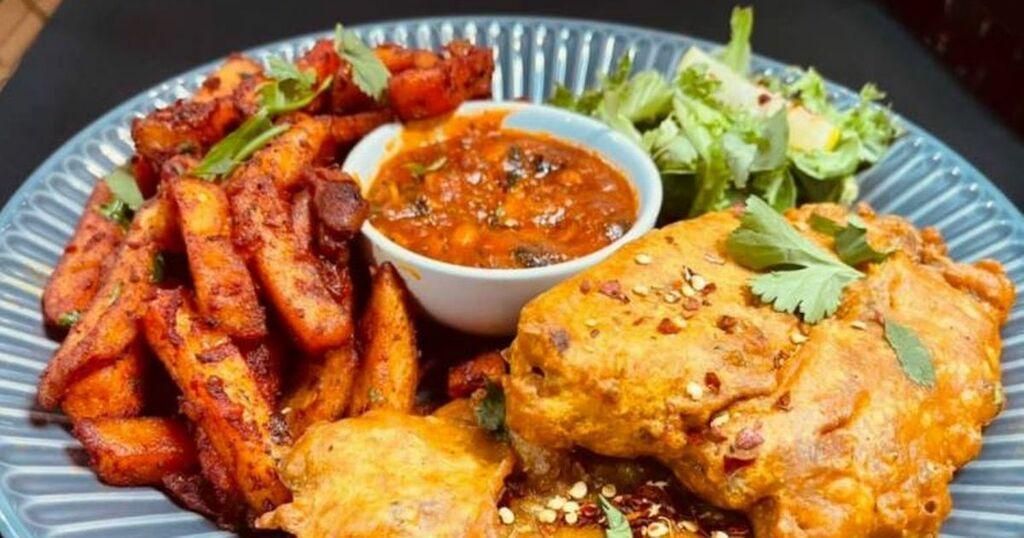 An Indian restaurant in Barry has scooped the title of best takeaway in Wales.

Scooping the title of regional winner for Wales, the Mint Room impressed judges with their authentic and tasty Indian cuisine.

Read more: The Chinese and Korean chef who served pop and rock royalty all over the world

The restaurant was up against four other finalists in the Welsh takeaway category, Celebrities in Cardiff, No8 Fish & Chip Shop in Whitland, Fun Fillings in Tonypandy and Finney's @ Golden Fry in Benllech.

There's been a run of hospitality venues in Wales scooping awards as the ceremony season gets back into the swing following lockdowns.

To get the latest What's On email updates from WalesOnline, click here