The line between human and machine is eroding: We have humanoid robots that express emotions, “living” robots that self-replicate, and implants that enable people to control prosthetics with their minds. Now, scientists have managed to make a model fish out of plastic, gelatin, and a layer of human stem cells. The fish can propel itself autonomously around a tank, thanks to the living cells that make up its muscle layers.

What’s new — Researchers describe their new creation in a paper published recently in the journal Science. The new fish robots are a step up from past hybrid bots this team has made before out of cells and manmade materials. In 2016, for example, they produced a dime-sized stingray that used a layer of rat muscle cells to move around a tank.

The new model fish quite obviously mimics how fish swim in the wild. Its layer of stem cells expands and contracts, generating a seamless, back-and-forth motion that propels the fish through fluids.

This process mimics another one found in nature — one that you’re experiencing right now. The way that the fish’s muscles move is similar to how the human heart pumps blood around our body.

Though we’ve long known the anatomy of a human heart, it’s difficult to replicate the organ’s autonomous pumping motion in a lab. Growing organs from stem cells has been an area of interest for scientists in recent years, with the heart’s complex machinery posing a significant challenge. Even if scientists were able to grow something that looks like a heart, getting it to work as well as a natural one is its own hurdle.

But incremental experiments with other models – such as a biohybrid fish – could pave the way for researchers to better understand how to replicate the motions of the heart.

How it works — The cells on the stingray were designed to pick up on light cues – a process known as optogenetics. Researchers had to shine a blue light on the robots to get it to move, and it was able to spontaneously swim for just six days.

This new fish, explains lead study author Keel Yong Lee, has more muscle layers than the stingray, which allows it to swim on its own.

“We wanted to increase the complexity of the biohybrid robot,” says Lee, a postdoctoral researcher at Harvard. “The stingray has [just] a single layer of muscles.”

The goal with the fish, Lee says, was to model two main heart functions: pacemaking and electrical signaling.

For a human heart to pump at regular intervals, it requires a specialized type of cells called cardiomyocytes. Some generate electrical pulses spontaneously, squeezing and relaxing in a consistent rhythm, which is why they’re called pacemaker cells.

Cardiomyocytes can be grown in the lab from mature stem cells, which is exactly what the researchers did. They arranged the cells into sheets of muscle. Layers of flexible plastic, gelatin, and paper were sandwiched between a left and right muscle to create a swimming fish.

As the fish bent its body back and forth to propel itself, those muscle layers created a cycle where each contraction happened automatically in response to stretching on the other side. “That means when muscles contract, the opposite muscles stretch,” Lee explains.

And when the fish were equipped with two layers of cells on each side instead of just one, they were able to swim spontaneously for over 108 days using the beat of their own muscles.

What’s next – The goal of this research is to eventually build a 3D, working heart model, Lee says. And using human stem cells to create the fish instead of cells from animals was a big step in the right direction.

“If we want to make an artificial heart, we need to use human stem cells,” he explains. Once scientists are able to grow a working heart, the next step will be learning to transplant it. They’ll need to ensure that the person who received the heart won’t have it immediately rejected by their body.

Since anyone’s stem cells could theoretically be used to grow heart muscle, Lee thinks that this could open the door to a personalized approach for growing artificial hearts. It could be a way to not only tackle the organ shortage, but make the process of transplants even more streamlined. 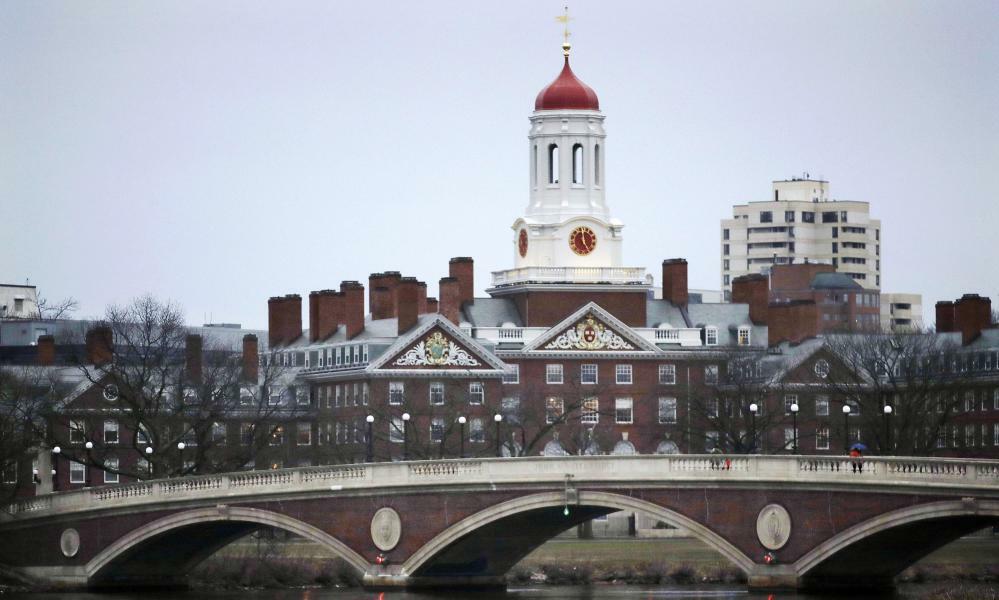 Scientists build robotic fish powered by human heart cells
The experiment, which went swimmingly, marks a hopeful step in the advancement of heart treatments such as pacemakers

The Guardian - US
One subscription that gives you access to news from hundreds of sites
First Thing: Russian pledge to withdraw met with scepticism

Experts have little faith in announcement and say there are no signs of de-escalation on Ukraine’s borders. Plus, the ‘arrogance’…

The Guardian - UK
Tuesday briefing: Ukraine – calls for diplomacy from all sides