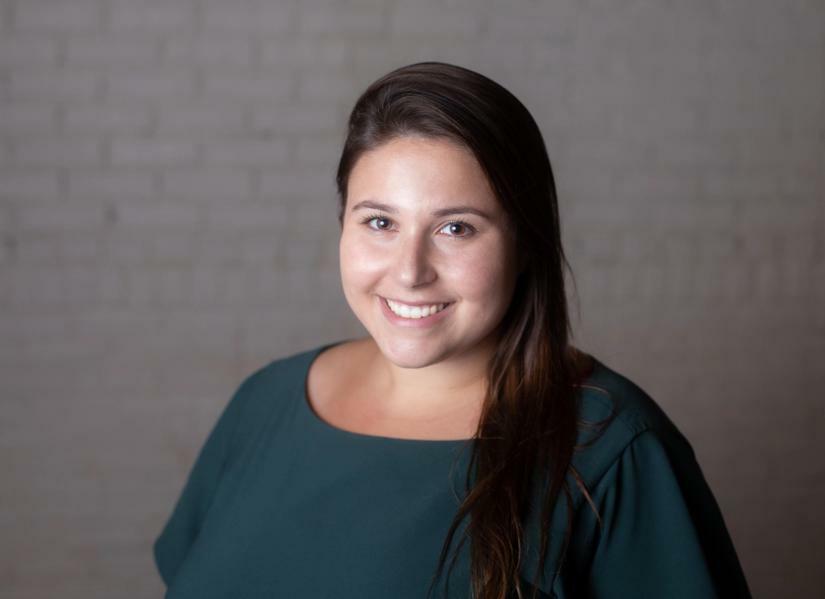 According to a recent survey, 58% of employees admit they are stressed about their finances—and of that group, 50% say finances have been a distraction at work. Over one-third of full-time employed Millennials, Gen-Xers, and Baby Boomers have less than $1,000 saved to deal with unexpected expenses. Additionally, more than half of millennial and Gen-X employees say it’s likely they will use money held in their retirement plans for something other than retirement, such as medical bills.

What does all of this information mean and why is it important? It all goes back to financial well-being, which is defined as “having financial security and financial freedom of choice, in the present and in the future.” Currently, 90% of people don’t have access to fiduciary financial guidance because they don’t meet the asset minimum that has been required in the industry for so long. Because of that, financial well-being for most people is lacking—as is financial education.

Rebecca Liebman, cofounder and CEO of LearnLux, has set out to change that by democratizing access to fiduciary financial guidance. Founded in 2015, LearnLux is the leading provider of workplace financial well-being. Its employer-sponsored program gives employees access to tools and on-demand financial advisors to help them with anything from a one-off question to a holistic financial plan.

Liebman was inspired to start LearnLux in college while she was doing financial inclusion work in Kenya. When she returned to the States, she began working in a lab at MIT studying trends in financial services with 10 PhD students. That’s where she noticed that none of the PhDs in her lab could figure out how to open a retirement account. “That showed me that it doesn’t matter your level of education or how smart you are,” said Liebman. “That’s not related to how you make financial decisions. Making financial decisions is so much more cultural and behavioral than that.”

Throughout the past few years, financial well-being has really blown up as one of the top employee benefits. But what exactly does that look like?

“Usually, people’s financial plans stem from their benefits,” said Liebman. “It’s your paycheck, retirement, equity, the total compensation that you get from your company.” So, the benefit being offered by employers is the ability for employees to understand all of that and build a financial plan around it that they feel confident in. This alleviates worries about hitting an asset minimum or falling prey to predatory practices. “It gives you a judgment-free place to talk about any financial decision across the board, and you know that there are no sketchy ways of making money,” said Liebman. “Some of those things can be more easily validated when this is coming through your employer.”

Especially for women, programs like this are so important. Finance wasn’t created for women, and we have historically been excluded from financial programs and education. In fact, it wasn’t until 1974, when Ruth Bader Ginsburg created the Equal Credit Opportunity Act, that women could actually get a credit card or a loan in their own name. But it’s not only laws that have excluded women—it’s also informal, day-to-day things like the language financial institutions use and the way money as a concept is presented to women. Said Liebman, “Everything is a sports analogy. Everything is meant to be confusing. It’s not created to provide access. It’s created to keep you questioning.”

The interesting thing about women and finance, however, is that women hold 85% of consumer spending power—which is causing a major shift in society and the ways in which we talk about money. “I think the shift is coming out of pure data that if you want to make money, you need to make sure that women understand what you do because those are the people making decisions,” said Liebman. “What we’ve seen is that women do feel much less confident about their finances than men. But when given the tools, they utilize the tools more as well. So they’re very resourceful. And when given the tools, they definitely want to use them. I think it’s just that nothing has resonated for a long time, or has spoken to a more holistic population.”

When it comes to the future of the industry, Liebman believes financial well-being will be an incredibly mainstream benefit that every company offers. “I think just the same way that we’re seeing mental wellness talked about, and fertility and family planning talked about, financial wellness is following that pattern,” she noted. “More and more people are starting to talk about money and ask questions that lead them to even more questions.”

Strides are being made toward broadening access to financial education and becoming more inclusive, but there is still a long way to go. While women account for half of the general population, just 23.3% of all CFPs are women. Only 1.68 of CFPs are black, and 2.46% are Latino. That’s why LearnLux recently launched the CFP® Opportunity Scholarship. “People trust people who are similar to them and have commonalities,” said Liebman. “And we can’t start to say that this is going to help everyone unless we create a more inclusive and more equitable space for people to become financial planners.” Through the scholarship, LearnLux is furthering its mission to address the lack of diversity, equity, and inclusion in the profession—and hopes to attract and develop planners who represent the demographics of the world we live in today.