This Cryptocurrency App Is Ranked Higher Than Twitter, Google Chrome And Uber In Apple's App Store 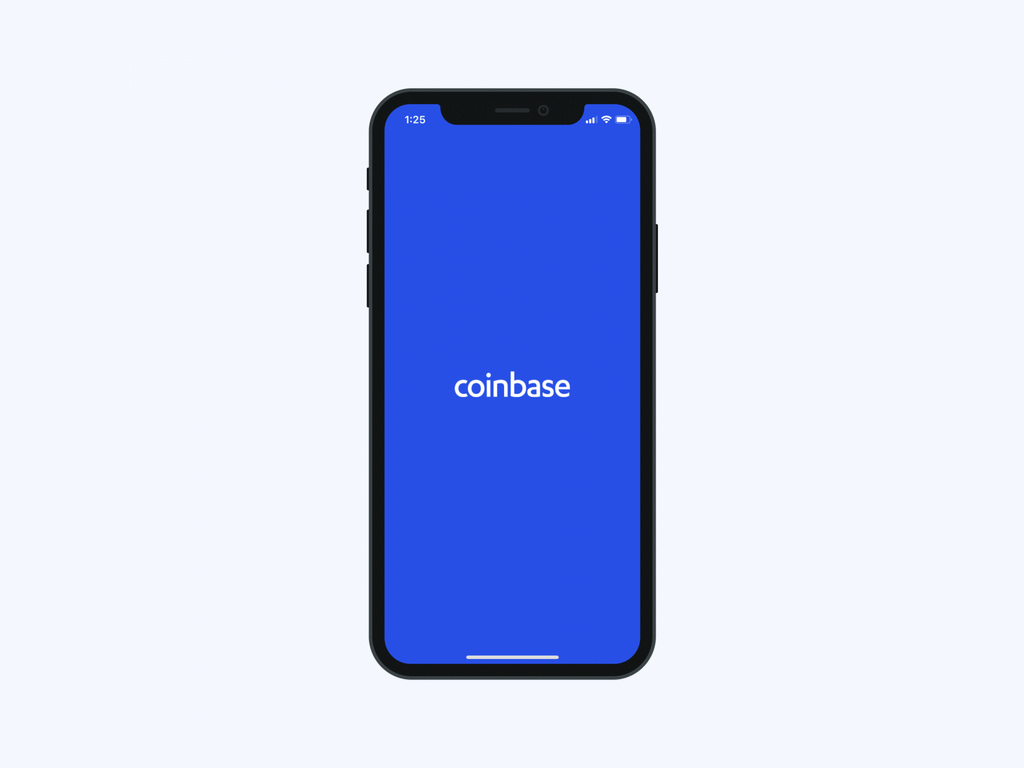 Coinbase Global Inc (NASDAQ:COIN) is the 15th most downloaded application in the Apple Inc (NASDAQ:AAPL) app store as of Tuesday.

At the beginning of October, Coinbase was ranked as low as 199 on the list, before seeing download volume surge into the end of the month, according to data from SimilarWeb.

On Oct. 27, Coinbase reached the number one ranking on the Apple app store, before falling back and finishing the month in the number five spot.

Coinbase was trading around $225 per share at the beginning of October. The stock reached October highs around $332 on Oct. 26, the day before Coinbase took the top spot in the app store rankings.

See Also: You Ask, We Analyze: Why Coinbase Stock Looks Set For Continuation