This company is giving ₹73,000 incentive to employees vaccinated against covid 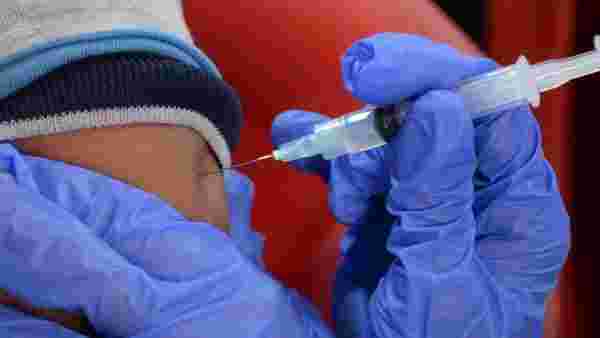 Whirlpool previously offered its 27,000 U.S. workers $200 cash bonuses in May to get the shot. The fivefold increase was announced as vaccination rates lag in Michigan, with only 51% of the population fully inoculated.

Whirlpool joins other large companies, such as Devon Energy Corp. and Bolthouse Farms, in offering hefty cash incentives. Those two companies are each giving employees $500 to get vaccinated, half of Whirlpool’s bonus.

Like many other employers, Whirlpool is opting to persuade employees to get the shot through bonuses, instead of enacting mandates. That may change as businesses gain clarity on the Biden administration’s plan to direct private employers with more than 100 workers to require vaccinations or testing.