There has been a third death on Canberra roads within a 48-hour period, after a man died in a motorcycle accident on Saturday night.

Police and paramedics attended the crash scene on Budgen Avenue in Gowrie at about 9.20pm.

The 53-year-old man was taken to Canberra Hospital but died after suffering a serious head injury.

The man had been travelling on Budgen Avenue towards Ashley Drive but failed to negotiate a bend and collided with a bus stop signpost, initial investigations have found.

It is the third crash on Canberra roads since Thursday night.

A 20-year-old man was killed in a high speed crash near the intersection of Tamar Street on Hindmarsh Drive on Thursday. Another driver died in a single-car accident in Melba On Friday night.

The accidents have all occurred during National Road Safety Week.

ACT Policing's major crash team is conducting a full investigation into the accident in Gowrie.

Anyone who witnessed the collision or captured dash-cam footage of it is urged to contact Crime Stoppers on 1800 333 000 or via the Crime Stoppers ACT website. Quote reference number 7115743. 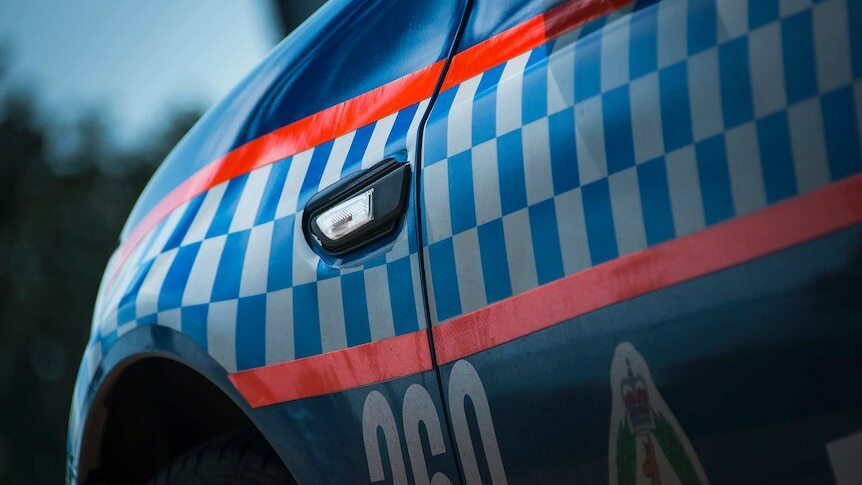 Man in his 20s dies in motorcycle crash in Palmerston, as NT Police highlight mounting road toll
Northern Territory Police is urging younger drivers to take care on the road, after a fatal motorcycle crash pushes this…