A child from the NSW north coast may be the third person linked to the recent Splendour In The Grass festival to contract meningococcal disease.

Earlier this month a Sydney man in his 40s who had attended the festival died with the disease.

NSW Health has urged anyone who attended Splendour In The Grass - which took place from July 21-24 at the North Byron Parklands - to be alert to symptoms of the potentially fatal disease.

Anyone showing symptoms - which can include a red or purple rash, fever, headache, stiffness, light sensitivity, nausea, diarrhoea, drowsiness and confusion - are urged to contact a doctor immediately.

Although the diseases is uncommon it can be fatal, with authorities warning it can develop very quickly and kill within hours.

A Northern Territory man in his 30s died with meningococcal on Friday, while a two-year-old child with the diseases died in rural South Australia in July.

Health authorities in the territory said the man had undertaken no recent interstate or international travel. 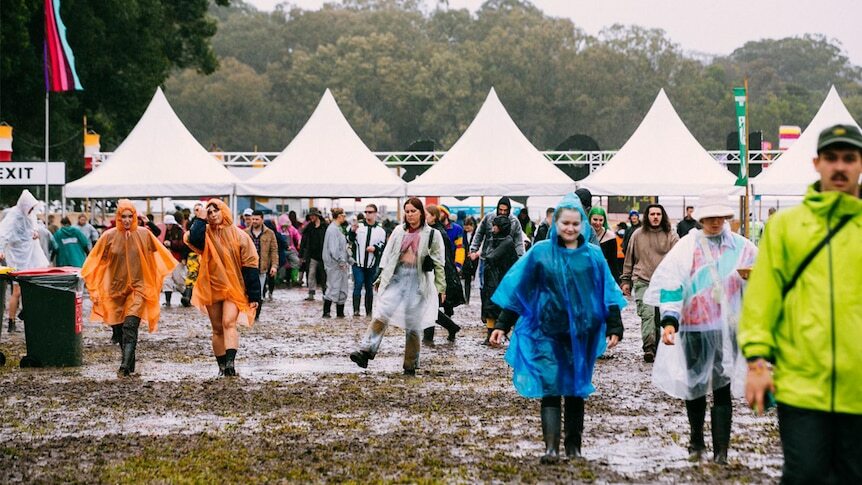 ABC News
From analysis to the latest developments in health, read the most diverse news in one place.
NT man dies with meningococcal disease

Northern Territory Health says a man in his 30s has died with meningococcal disease in Darwin.

The man who died with meningococcal disease hadn't recently travelled interstate or overseas, according to NT Health.

ABC News
Novel Langya virus infects dozens in China … should we be worried?

A leading epidemiologist says the emergence of the Langya virus isn't necessarily a cause for concern, and it's "highly unlikely"…

The New Daily
One place to find news on any topic, from hundreds of sites.
Pensioner claims she got fatal disease working in care home