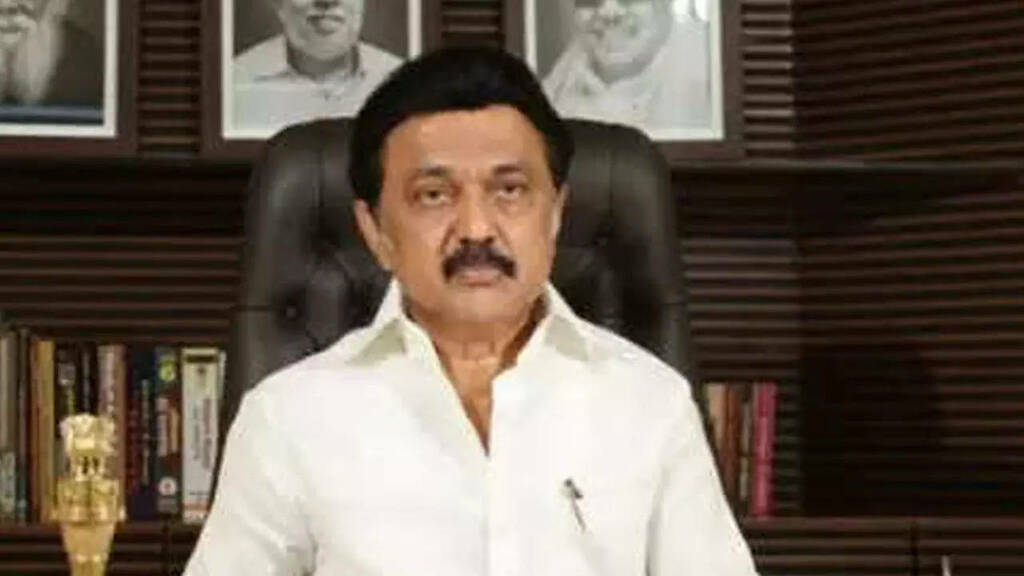 CHENNAI: Chief minister M K Stalin on Tuesday urged the secretaries of government departments to start preparatory work for proposals for the upcoming fiscal year and get necessary funds and clearances for 20 programmes pending with the Union government.

He held a review with the secretaries of government departments on the implementation of various programmes he had announced during the debate on demand for grants during the budget session in September and in the financial and agriculture budgets.

“Evolve an action plan. Plan programmes for this year, next four years and up to 2030. Prepare such a road map. Only if we think big, dream big, the results will be big,” Stalin said while expressing satisfaction over the performance of the administration. The departments have issued orders for 1,313 out of 1,641 announcements made by the DMK government in the last eight months.

The chief minister said the officials must avoid the mindset that the state was doing better in comparison with others in the country. “We need to set our goals on a par with the developed countries and South Asian nations,” he said, stressing the need to coordinate with one another.

The officials were told to constantly monitor the implementation of projects for which orders had been issued and speedy delivery of services by allocating funds. The secretaries of the departments should visit the districts at least twice to take necessary action of the programmes, which the chief minister would review next month.