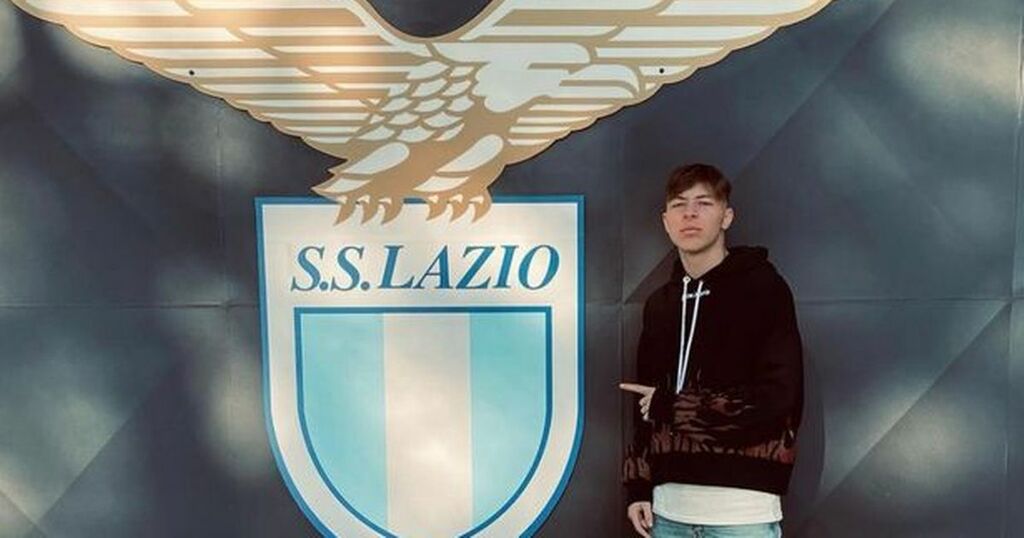 Thieves have stolen several items of memorabilia from the grave of former Lazio youth midfielder Daniel Guerini, his mother has confirmed.

The 19-year-old tragically passed away after a car crash in Rome back in March this year.

Guerini was buried in the Italian capital the following month in an emotional ceremony which was attended by president Claudio Lotito, coach Simone Inzaghi and players from the first team and the youth team.

However, just a few months later his grave has been disgracefully robbed of items that were buried with the teenager.

Guerini's mother, Michela, announced on an Instagram story that items including a scarf and a shield had been taken from his grave.

Several people have reached out to Michela on social media as she reposted plenty of angry Instagram stories condemning the horrific actions.

Michela has also launched an appeal for information in an attempt to recover the stolen items.

In July, a report from Il Messaggero confirmed that an investigation found that Smart car Guerini had been in was not speeding at the time of the crash, as his close friend Tiziano Rozzi, who had also been in the car, claimed.

His mother commented after the findings, saying: "I had no doubt, I was sure from the beginning that Tiziano was not speeding that night, the elements that have emerged only strengthen my conviction.

"I know that boy with whom my son grew up and I have always believed him because he did not lie.

"Even though he doesn’t remember anything about the accident to this day, he always said not to speed."

Speaking about her son's love for football, she also said: "He was a great guy, all home and football.

"He couldn’t wait to sign a contract with Lazio, like the one [team-mate] Romano Floriani has just signed, because he wanted to be a symbol for this team, he wanted to give everything."