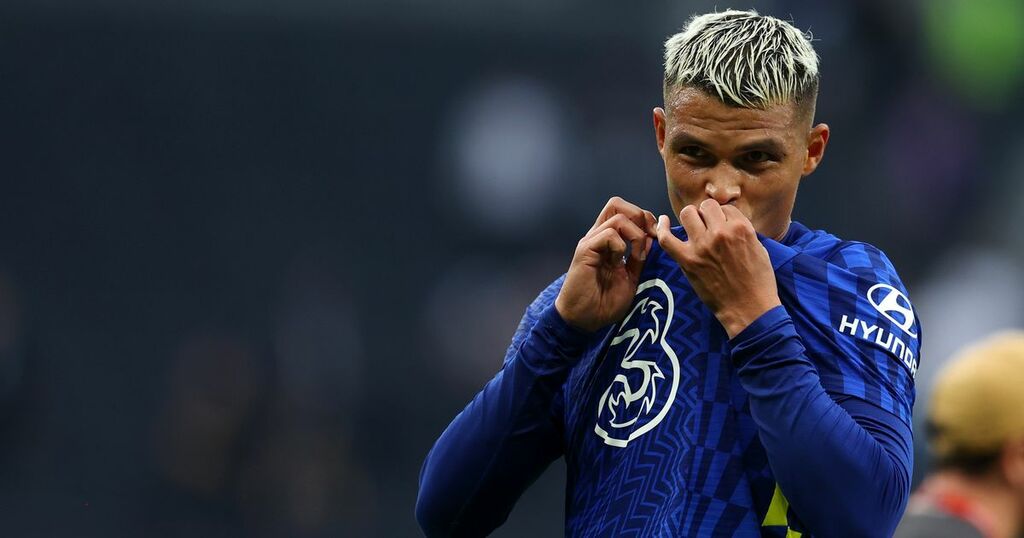 Chelsea have little time to rest after their 5-1 thrashing of Chesterfield on Saturday, with the side gearing up to play London rivals Tottenham in the Carabao Cup semi-final.

The Blues started a strong side against the Spireites in the third round of the FA Cup and dominated the game without players coming off injured, something that will go down well with head coach Thomas Tuchel.

The German has had a number of challenges to contend with in the last month, with a Covid outbreak mixing in with injury troubles to create problems in team selection for crucial matches.

There may be more squad management to do, although Tuchel may be boosted by the return of those impacted by Covid with no fresh injury concerns.

With Spurs on the horizon, the manager will have some key decisions to make in who he can start and who he cannot.

With all that said, football.london takes a look at the latest injury news heading into Wednesday’s clash.

The midfielder was not available for the past two games due to a Covid-19 infection that impacted other members of the squad too.

In positive news, he has not understood to have been hit too hard by the illness and could be back in contention for the match against Spurs.

Whether he will be back in training or fit enough to play due to the Covid protocols is another question, but he could be back in contention for the game on Wednesday.

The England international is set to miss the remainder of the season with an ACL knee injury that recently required surgery.

While the 25-year-old has posted positive news regarding the surgery going well, the Blues will be without the left wing-back until the summer.

The breakthrough academy product has suffered a number of injuries since making the first-team, with Chalobah believed to be a doubt when the side faced Liverpool last week.

He was risked and eventually subbed off in the second half, with a return to action currently unknown.

The 22-year-old is set to miss an extended period of football, with football.london understanding that the full-back has torn his hamstring.

Reports suggest that he will not require surgery, but it will sideline him for a number of weeks while he looks to recover in time for the latter stages of the season.