'They'll invest and make it the club it needs to be', Amanda Staveley exclusive on Newcastle United plans 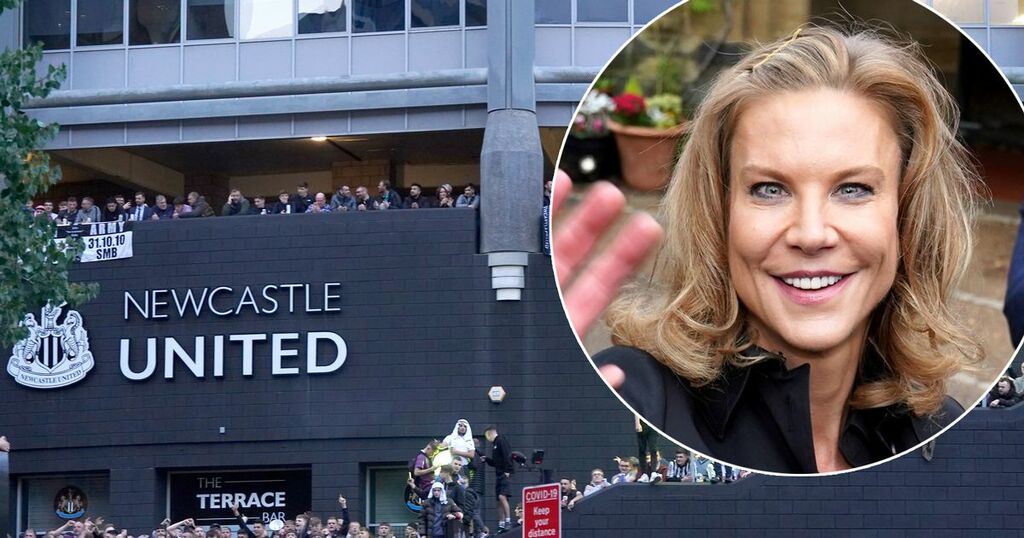 On a day when it felt like reality was unravelling quicker than the human brain could even process, the touch of a button propelled Newcastle to the summit of the world's richest clubs, above Manchester City in third and on top of Paris Saint-Germain by a clear distance.

Supporters celebrated on Gallowgate like Newcastle had won the cup and bars were drank dry.

As Saudi Arabia's Public Investment Fund, Staveley's PCP Capital Partners and the Reuben brothers were unveiled as the new board, this felt like Super Sunday, deadline day and the end of lockdown all rolled into one.

But at 17.18 pm the eagerly awaited email from the Premier League dropped into the inbox of journalists - Mike Ashley had gone and the club was under new ownership.

Even the Ripon financier, who never gave up her dream of buying Newcastle after first walking into St James' Park four years to the very day, could not believe it.

Before sitting down with the Chronicle and unbolting the door of communication that has been firmly locked at the club for the last two years, amid radio silence from the boardroom, Staveley said: "Wow, it's actually happened - we did it!"

The day Newcastle finally announced they had new owners was the four-year anniversary of Staveley's first visit to St James' Park for the 1-1 draw with Liverpool.

Back then the sight of Staveley in the director's box had fans excited but it has been a long hard process.

Even amid the dark days of Ashley, at that point embroiled in an ugly power struggle with Rafa Benitez, the best of the Toon Army shone through - and thank heavens it did because it only made Staveley more determined.

When asked if that visit to St James' Park had her hooked, the businesswoman, speaking in an exclusive sit down interview in a plush apartment in the leafy suburbs, replied: "I was.

"I just fell in love with the club, being among the fans.

"That day was really special.

"I just knew from that day on there was no other club for us.

"I had been looking at buying Liverpool but switched very quickly.

The PCP Capital Partners supremo, though, knew that the club needed the kiss of life.

And using her connections in the Middle East she went out and found a buyer.

Staveley said: "What Newcastle United needed was investment and there was no point in me buying Newcastle on my own.

"I don't have deep enough pockets but I have fantastic investment partners in PIF and Jamie Reuben, who have come on this journey with us and we know they will invest and make it the club it needs to be.

"I hope we don't let you guys down.

"We don't want to make empty promises today - we want to keep those promises."

The foundations of the club will now be rebuilt from the club's Academy upwards and the women's football team is also set for a boost as well as several community incentives that PIF have planned.

However, the rebuilding will be done step by step.

Staveley said: "It has to be.

"We're at the bottom of the league, there's a lot of work to do.

"To build that we need to do a review.

"I can't even get into the ground at the moment!

"The closing was later than we anticipated so we haven't even got the keys yet.

"It will take some time.

"We're going to have to build some strong foundations before we go too much further. What I want to do is invest.

"What I want to do is investing in the Academy is important. Women's football is very important - I'd have loved to play football but never got the chance.

"I am very proud of my little boy - he was six today - but got into his first school team.

"I want to see more local kids playing for Newcastle, that is so important."