They Failed To Buy The US Constitution, But Golf Courses And Sports Teams May Be Next: The Latest On The World Of DAOs 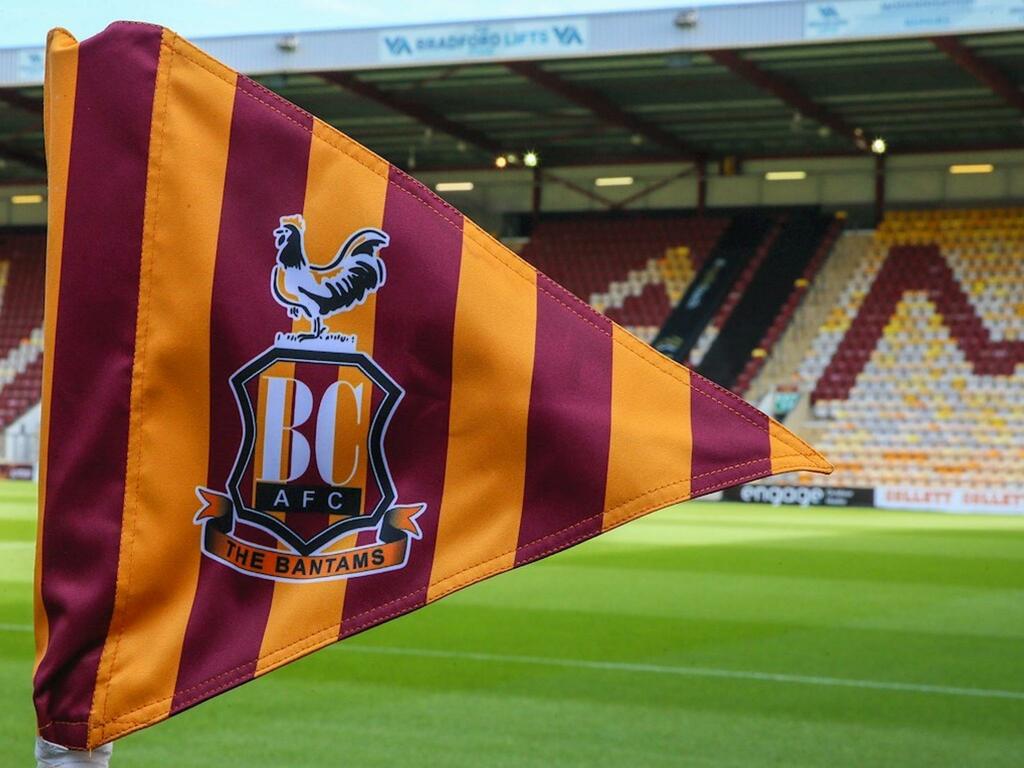 Creating a DAO can pool funds together to make large purchases for the members of the group with shared ownership. Decentralized autonomous organizations, or DAOs for short, made headlines in 2021 for many reasons, including an attempted purchase of the U.S. Constitution. Here’s how DAOs could change the world of sports.

What Happened: LinksDao raised $10.4 million selling NFTs in a plan to buy a golf course. The DAO was created by Mike Dudas, Jim Daily and Chris Maddern.

The DAO has a mission to create “one of the world’s greatest golf clubs.”

Operating like a country club, LinksDAO will offer voting rights and control to its members. “We can more widely democratize the country club membership experience,” Daily told CNBC.

“We have so many first-time NFT buyers. I think that’s amazing, because we’re bringing a lot of new people into the crypto and NFT space,” he noted.

Funds raised from initial sales and secondary sales are expected to be used to fund the DAO, and cover operating costs and legal fees.  “The initial funds are really to spin up the operations necessary to achieve our goals,” Daily added.

The DAO could raise additional funding to buy the golf course. Current NFT holders will be able to buy a membership at the golf course in the future.

LinksDAO formed a C corporation, an important step in buying a physical golf course in the future.

LinksDAO plans on launching its governance token in early this year and buy a physical golf course by the end of 2022.

Among the backers in LinksDAO are NBA players Steph Curry and Seth Curry.

Related Link: What Is A Dao

Sports Teams Could Be Next: Owning a share of a sports team has been a desire of many fans, but one that's often out of reach given the huge amount of money needed and the lack of publicly traded sports teams.

WAGMI United will incorporate a “cutting-edge and crypto-centric approach to running the club.”

NFTs are planned for supporters and WAGMI United hinting at decentralized ownership, which could lead to a DAO in the future using tokens for ownership and decision-making by the club.

Investors in WAGMI United include Gary Vaynerchuk (aka Gary Vee) and Daryl Morey, the President of the Philadelphia 76ers. Tiger Global, Slow Ventures and Courtside Ventures were involved in the financing of WAGMI United. The group also counts The Khalili Brothers, Bryce Hall, Caspar Lee and Cozomo de’Medici as investors.

“By bringing new technologies and fresh thinking to the world of English football, I believe WAGMI United could be on the leading edge of a revolution in how sports franchises are run – both on the field and in the front office,” Morey said.

Vee, who has a goal of also owning the NFL’s New York Jets someday, spoke about the community feeling of WAGMI United.

“I don’t’ know if we’ll win the league with WAGMI United, but I know we’ll stay true to the community.”

Bradford City, a League Two football club in England, received an offer from WAGMI United but is not in negotiations with the group.

“Yesterday, I received an email from a representative of the WAGMI United group with an offer to purchase Bradford City AFC,” team owner Stefan Rupp previously said.

One possibility for WAGMI United is to acquire a lower level team and power the team up to higher leagues. It's a promotion system seen in English football that moves the best teams up each year and the worst teams down, something many American sports fans may not be familiar with.

Why It’s Important: DAOs became a trending topic in 2021, with many of them tied to the world of non-fungible tokens.

DAOs use blockchain technology that makes actions transparent to members and the public. Most DAOs have no governing body and instead allow votes on items from all members, or shareholders. Every transaction by the DAO is published on an open blockchain.

The successful crowdfunding by the ConstitutionDAO highlighted that members of the public can come together to make large purchases and also create a community feeling along the way. Expect to hear more about DAOs in 2022.