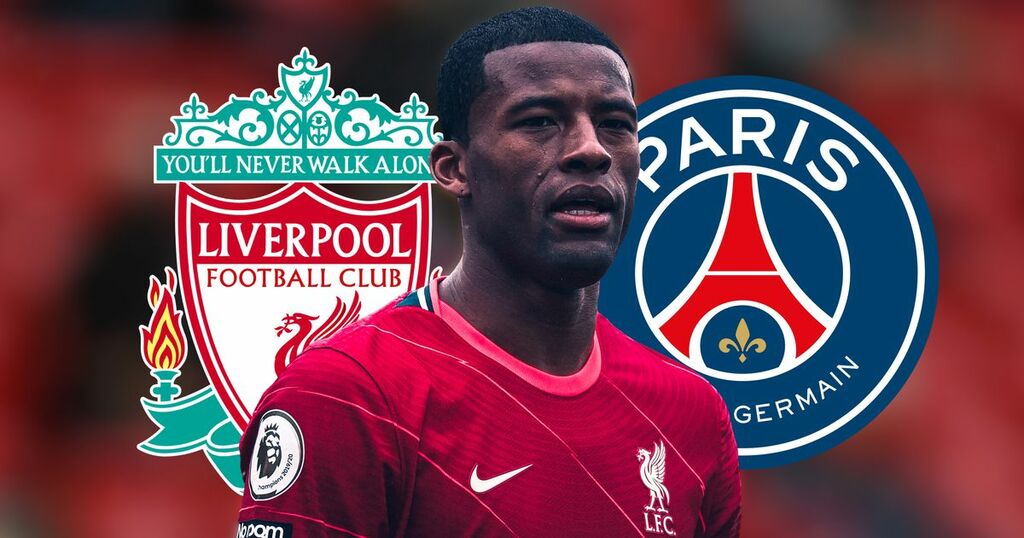 Gini Wijnaldum has revealed that he rejected a new Liverpool contract because he didn’t feel wanted enough by the club.

The 30-year-old Dutchman turned down the Reds’ proposed terms and looked to be heading to Barcelona, before his unexpected move to PSG.

Having played in all 38 league games under Jurgen Klopp last season, the former PSV man attracted interest from across Europe, once he became a free agent.

However, Wijnaldum has admitted that he did want to stay at Liverpool before the contract negotiations made him look elsewhere.

"A few months ago, I wanted to stay at Liverpool, but without going into the details, I didn’t get the feeling they wanted to keep me”, he told L’Equipe .

“In these cases, you have to move forward. Barcelona came up.

"I was keen on the idea of signing for Barcelona. But the negotiations lasted a while and eventually PSG came forward.”

A vital part of the Liverpool side that won both the Premier League and Champions League in his time at Anfield, the midfielder was well sought after.

Mauricio Pochettino eventually won the race to sign Wijnaldum, joining the manager that had attempted to sign him for Tottenham, back in 2016.

However, Wijnaldum also confirmed that he had attracted interest outside of those two clubs and explained why he opted to join the French side.

“There were discussions with Bayern Munich, but they started further back", he said.

"I also spoke with Inter Milan, who made a very good impression on me, the sort that as a player you want to have."

"PSG went through the negotiations very quickly, and before we did so I spoke with Mauricio Pochettino and Leonardo. They assured me that they wanted to build one of the best teams in Europe.

“The club showed their desire to have me. It was time for me to see something else."