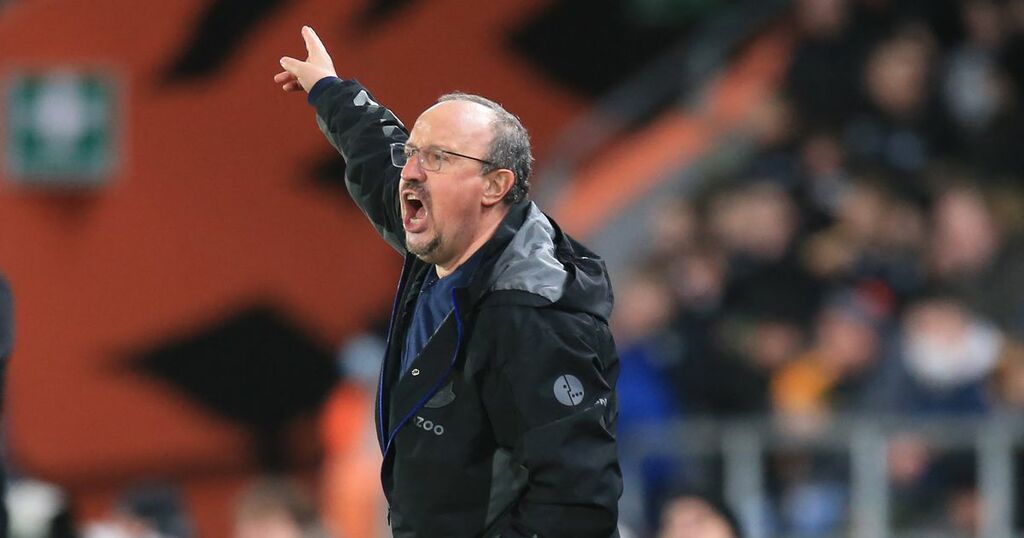 Rafa Benitez says summer signings Demarai Gray and Andros Townsend once again showed how they are 'making the difference' at Everton.

The Blues boss added Gray and Townsend to the squad before the start of the season and hopes to repeat such success in this month's transfer window.

Everton fell behind inside the opening 60 seconds but goals from Gray and Andre Gomes put them in command.

ADAM JONES: What Everton fans did in FA Cup win at Hull City should leave Rafa Benitez in no doubt

Hull, however, levelled with less than 20 minutes left and forced the tie into extra-time.

But Townsend, who came off the bench after returning from injury, rifled a shot home to send the Blues into the fourth round.

Asked if the tie should have been more straightforward, Benitez said: "Yeah, I think so. We started with a mistake but after the reaction was really positive and we were creating chance after chance.

*Vote for your Everton man of the match in FA Cup win:

"And in the FA Cup it is important to take your chances because if not the other team grows in confidence an belief.

"In the end we have a great goal from Andros Townsend and everyone is happy but we put ourselves in a difficult position for a while."

On Mykolenko's debut, the Everton boss said: "15 days without training to come here and play in intensity of the FA Cup is positive to see.

"He had some cramps at the end but it was positive to see his mentality and I think he was doing well for his first game."