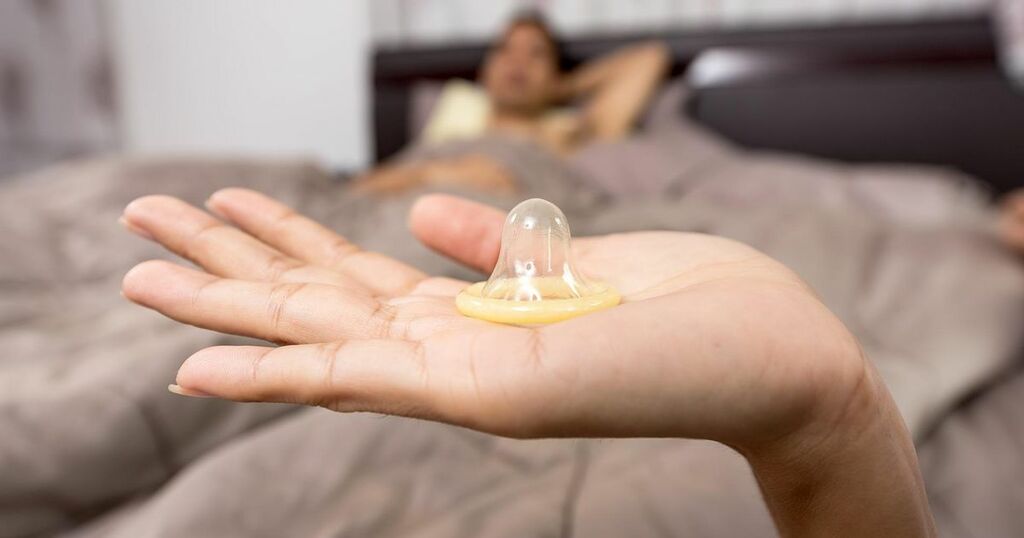 Wales Online
Editorial: Can a cartoon character turn you LGBTQ? Kansas’ Sen. Roger Marshall seems to think so
It’s becoming clearer by the day that the Republican Party is betting that animus toward LGBTQ Americans is a big…

Even in a less religious society, there’s no easy answer to the sex-ed debate.

Evening Standard
Cancel culture? My play was shut down by rightwing activists before it even opened

The Guardian - UK
Get all your news in one place
Latest Health news: 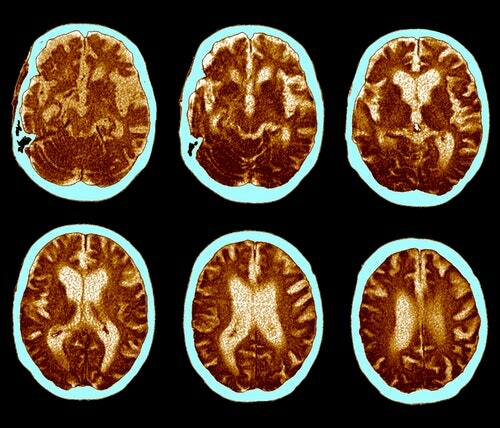 Why knowing when Alzheimer’s starts could lead to new treatments
The “switch on” moment happens up to 25 years before any symptoms are displayed.

Inverse
Read news from The Economist, FT, Bloomberg and more, with one subscription
Learn More
One simple activity could ease your lower back pain

Stretching works, but not for the reasons you think — it could actually be increase your pain tolerance, allowing you…

Inverse
Best diet to boost mood? A study on men and depression reveals the answer

Inverse
Australia risks relying on Pfizer and Moderna for its COVID vaccines. 3 ways to break free

The rapid development and deployment of COVID vaccines has been one of the greatest achievements of the pandemic.

Lemon juice may have other benefits, but research so far has been mixed.

Inverse
From analysis to good news, read the world’s best news in one place
We’ve Never Been Good at Feeding Babies

Most people think oral sex is safe sex. Unfortunately, that’s not how STI transmission actually works — viruses and bacteria don’t really discriminate between mucus membranes. You can catch a host of unpleasant illnesses via oral sex — chlamydia, gonhorrea, and herpes, to name a few. But products designed to make oral sex safer, such as dental dams, are notoriously unpopular. To wit, the F.D.A. has now approved these underwear to protect you from STIs conracted through oral sex.

Lorals have been around since 2018, but they are now legally allowed to market the underwear as a prophylactic. Before F.D.A. approval, Lorals has been a lowkey player in the kink lingerie market because, well, some people love latex.

The designer of Lorals, Melanie Cristol, told the New York Times that she designed the panties after her honeymoon with her wife. Cristol had an infection that could be transmitted during sex, which didn’t really make for optimally hot honeymoon fun. After finding that vag-on-vag protection options were pretty limited, she decided to make her own.

“I wanted to feel sexy and confident and use something that was made with my body and actual sex in mind,” Cristol told the NYT. Personally, I think Cristol did a great job in the design department. The underwear — available in briefs or bikinis — are pretty sexy and they apparently taste (just enough) like vanilla. And they meet the F.D.A. requirements for oral STI protection. Lorals didn’t have to go through human trials, like condoms do, but instead gave the F.D.A. documentation about the thickness, elasticity, and strength of the panties, NYT reported.

All of this is cool, but the thing is that, unlike dental dams or old fashioned plastic wrap, Lorals look pretty femme gendered. Even the briefs look more like panties than boxers, and in all the marketing photos, Lorals are worn by people who read as femme. In some ways, that’s fine. I identify as femme and I would definitely wear these, but what about our masc friends with vaginas? What about men?

As personally excited as I am by the idea of wearing Lorals, I can’t help but wonder about all the people being left out of this new tool for STI protection. Plus, at $25 for a pack of four, Lorals are inexpensive for underwear but pricey for sexual protection — you can buy 36 dental dams for about $10.

Also, the question begs asking: Will people take these more seriously than dental dams just because they’re more functional and cuter? Even experts seem a bit dubious about the potential market for Lorals. “The F.D.A. clearances and increased product development seem to signal a greater potential market, but I don’t see a ton of demand,” Chris Barcelos, an assistant professor of women’s, gender and sexuality studies at the University of Massachusetts Boston, told NYT. Yeah, same.

Wales Online
Editorial: Can a cartoon character turn you LGBTQ? Kansas’ Sen. Roger Marshall seems to think so
It’s becoming clearer by the day that the Republican Party is betting that animus toward LGBTQ Americans is a big…

Even in a less religious society, there’s no easy answer to the sex-ed debate.

Evening Standard
Cancel culture? My play was shut down by rightwing activists before it even opened