These are the world’s most powerful passports 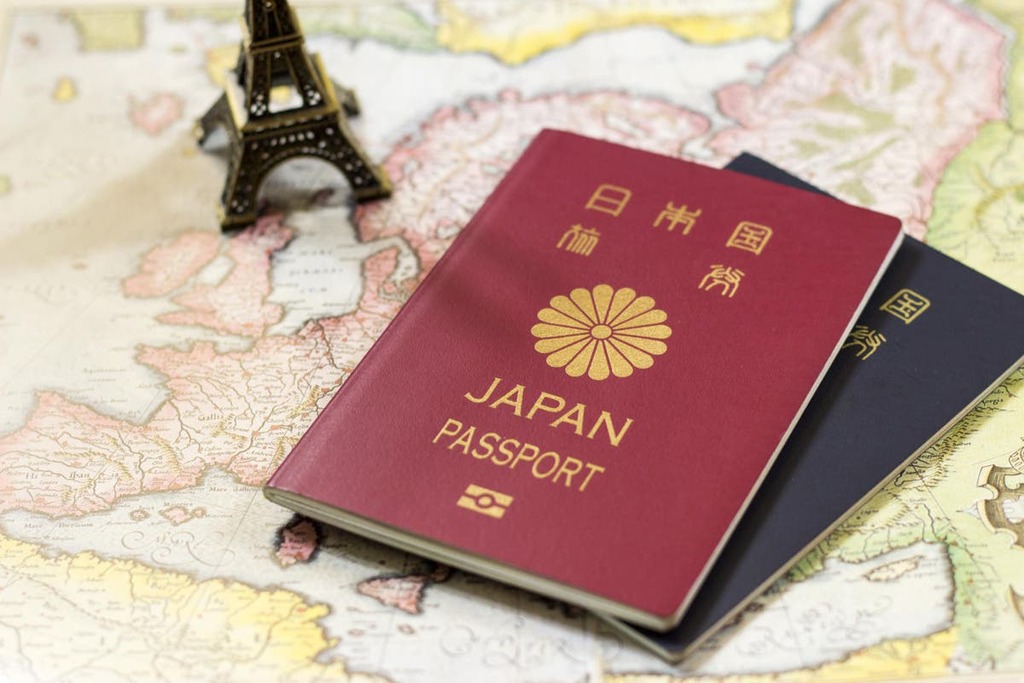 The world’s most powerful passports have been revealed in a new ranking.

The report scores 199 countries’ passports on how many destinations holders can visit without needing to secure a visa in advance.

Japanese and Singaporean passport holders can, in theory, access 192 nations apiece visa-free, or by getting a visa on arrival.

However, in practice this number may be lower – the index isn’t taking into account temporary travel bans and restrictions imposed during the pandemic.

Ireland and Portugal are in joint fifth (with a score of 187).

The UK and the US have both risen a spot since the previous ranking and are now in sixth place, alongside Switzerland, Norway, Belgium and New Zealand.

At the lower end of the spectrum, Afghanistan sits at the bottom of the ranking, with a score of just 26 countries accessible visa-free or with visa on arrival for passport holders.

The index noted that, although travel has opened up extensively in the last decade – in 2006, travellers could access 57 countries visa-free on average, compared to 107 today – most of these benefits have been enjoyed by Europe, North America and affluent Asian nations.

“Passports and visas are among the most important instruments impacting on social inequality worldwide as they determine opportunities for global mobility,” Christian H. Kaelin, chair of Henley & Partners and creator of the passport index concept, said in the latest report.

“The borders within which we happen to be born, and the documents we are entitled to hold, are no less arbitrary than our skin colour.

Most powerful passports for 2022