These Are The Advertisements Disney+ Won't Be Airing

Walt Disney Co (NYSE:DIS) announced recently it would add some commercials to its Disney+ streaming platform in a lower priced ad-supported tier.

Set for a rollout in late 2022, Disney is beginning to establish rules on who can and can’t advertise on the streaming platform.

What Happened: As media companies offer advertisers an early look at upcoming content to be released in their Upfronts, Disney is beginning to line up advertisers for its ad-supported Disney+ launch.

Sources close to the Upfronts told Variety Disney has informed ad agencies it will not accept advertisements that include alcohol or are political in nature. Disney also said it will not take ads from rival entertainment companies, which means you won’t see a Netflix Inc (NASDAQ:NFLX) ad or a trailer for the upcoming “Jurassic World” movie from Comcast Corp (NASDAQ:CMCSA).

Disney will also limit the advertisements that are aired during content that's listed as having a pre-school audience.

An average of four minutes per 60 minutes will be run on the new Disney+ tier, according to Variety's sources. This would be in line with HBO Max, a streaming service from Warner Bros. Discovery (NASDAQ:WBD), and would come in below the five minutes of ads per hour ran by Peacock, a streaming platform from Comcast.

Hulu, which is majority owned by Disney, has an ad-supported tier that has been known to run nine to 12 ads per hour, according to a MediaRadar report.

Why It’s Important: The new guidelines from Disney shouldn’t come as a huge surprise as the company has always limited the advertisements it airs on certain channels. The Disney Channel aimed at kids doesn’t run normal advertisements, instead counting on sponsors of the shows who get ad slots. Disney Junior typically doesn't run commercials, as it is geared towards pre-school children.

The decision to cut out alcohol and political ads comes as Disney tries to keep a family friendly profile, while also appealing to adults. Disney+ added some R-rated and mature content for the first time last year and updated its profile settings to make sure it was only viewed by adults.

While many media companies allow ads from rivals, Disney has been more selective, opting to no longer air commercials from Netflix, Amazon.com Inc (NASDAQ:AMZN) and Apple Inc (NASDAQ:AAPL) on ABC, Freeform or FX.

Disney CEO Bob Chapek said the new ad-supported tier “is going to give us the ability to reach an even more broad audience as we expand Disney+ across multiple price points.”

While an ad-supported tier of Disney+ could be the most exciting catalyst for the company’s direct-to-consumer business, the company also has the future catalyst of a standalone ESPN streaming platform. 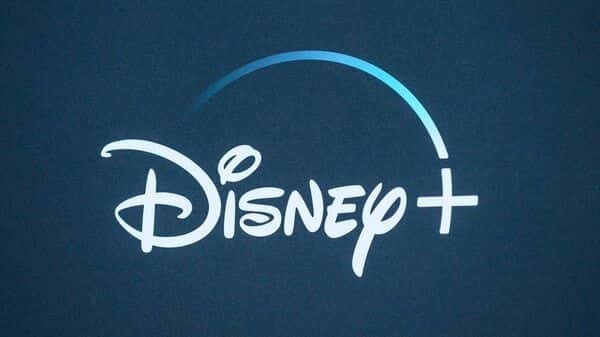 Livemint
One subscription that gives you access to news from hundreds of sites
Is Paramount Global A Value Stock? Inside Berkshire Hathaway's Purchase

Legendary value investor Warren Buffett took a stake in a leading media company in the first quarter. Could the purchase…

Benzinga
From 'Beavis and Butt-Head' to 'Yellowstone,' Paramount bets on scripted shows
When people think of MTV, chances are that "prestige" is not the first word that comes to mind. Viewers tend…