There’s Rumours A Third Man Has Been Cast In Bachie But Will This Actually Save The Franchise?

By Soaliha Iqbal
BachieWashMAFS
This last week has been chaos when it comes to reality TV gossip, especially with rumours this year’s season of the Bachelor has cast multiple leads. But honestly, I’m not sure this is the shakeup the franchise needs. Let’s be real, the Bachelor
tanked ratings-wise Brooke Blurton Bachelorette The Wash plural unseasoned 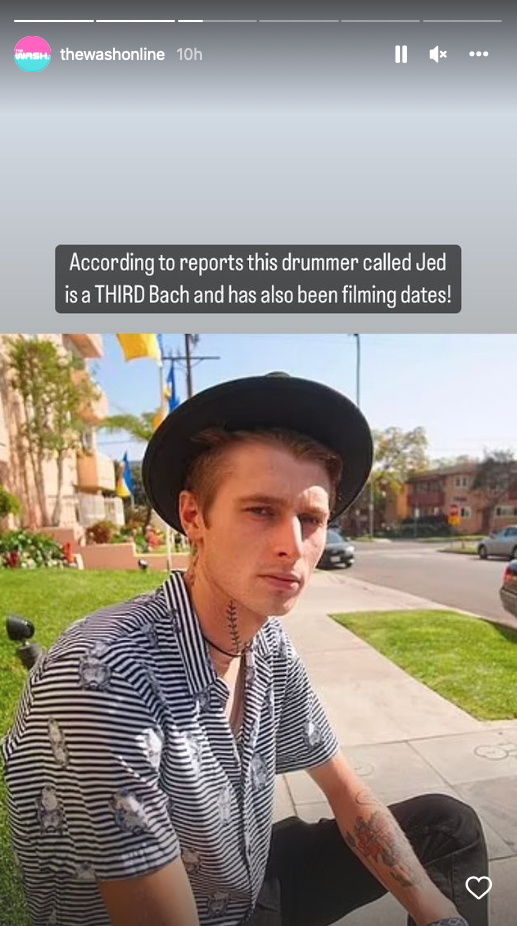 The post There’s Rumours A Third Man Has Been Cast In Bachie But Will This Actually Save The Franchise? appeared first on PEDESTRIAN.TV .

is *struggling*. The last couple of seasons have , and even giving us the lovely  — the first Indigenous *and* bisexual lead — did nothing for its numbers. Earlier this week, claimed it had uncovered this year’s bachelors — — because it reckoned there are actually two. You know, to change up the format and spark some new interest. Unfortunately, and without judging them too harshly, the alleged new bachelors seem as, er,  as they come. This bread is not wholemeal. Oh, and they’re both sports-adjacent, which for me is an instant snoozefest. But wait, the rumours don’t stop there. The Wash has also claimed there’s actually a third bachelor. This one is not a lifestyle coach of any sort, which is music to my ears, but he’s sadly in the white bread aisle. I should be clear here in that none of these candidates are officially verified, and himself . But, if it is true and we are having a season of multiple leads who all appear to be skinny and/or fit white men, well, I just don’t think that’s enough to save this series. Let’s look at what is doing well in the reality TV dating scene: . Despite not being an avid viewer because of my fragile little heart and high blood pressure,  is fkn — for the simple reason that it’s entertainingly unpredictable. Sure it has the usual hallmarks and tropes of its show — there’s always a villain, a fan-fave, cheating, partner swaps, a wine-glass smash. But the format allows the cast to interact with each other far more often and with far more flexibility than what the cast on is allowed, given it’s minimal dates. I mean, do you expect me to believe that a girl falls in love with our bachelor after a maximum of what, four solo dates??? On top of that, tends to try and paint a picture of morally pure, flawless, wholesome leads. While that’s great in theory, let’s be real, people want chaos. They might not say it, but the ratings speak for themselves. When we watch reality TV, we want to see ourselves reflected back to us — especially the darkest, most unhinged elements of our personalities. We want to see people fuck up, and then we want to see them deal with it. We want their character development, and we want to learn more about ourselves in the process. And we want them to be held accountable too. ‘ expert panel, and ‘s reunion episode give us the kind of accountability we crave. In the Bachieverse, the only accountability comes from the lead who doesn’t even see most of what’s going on between castmates. We really do not get the kind of pseudo-authenticity on that we do on newer dating shows because everyone is so busy trying to impress one person that we don’t actually learn about who are. Add that to the overdone trope of 307 women catfighting over one exceedingly average man (where only one woman will ‘win’) and well, it’s just so predictable. Bachie needs to shake things up not just in terms of who its leads are (it’s 2022, are we seriously still casting tall white men with 17 abs) but also in how it operates as a whole. And FFS, can we stop pretending you should fall in love after like, 20 hours of time together? If this season wants to survive the bachipocalypse, it needs to give its cast a chance to actually be people outside of their romance arc or love interest. Because really, we just want to watch other people make the mistakes we’re terrified of. And then we want to watch them be called out from it, and learn from it too.
Sign up to read this article 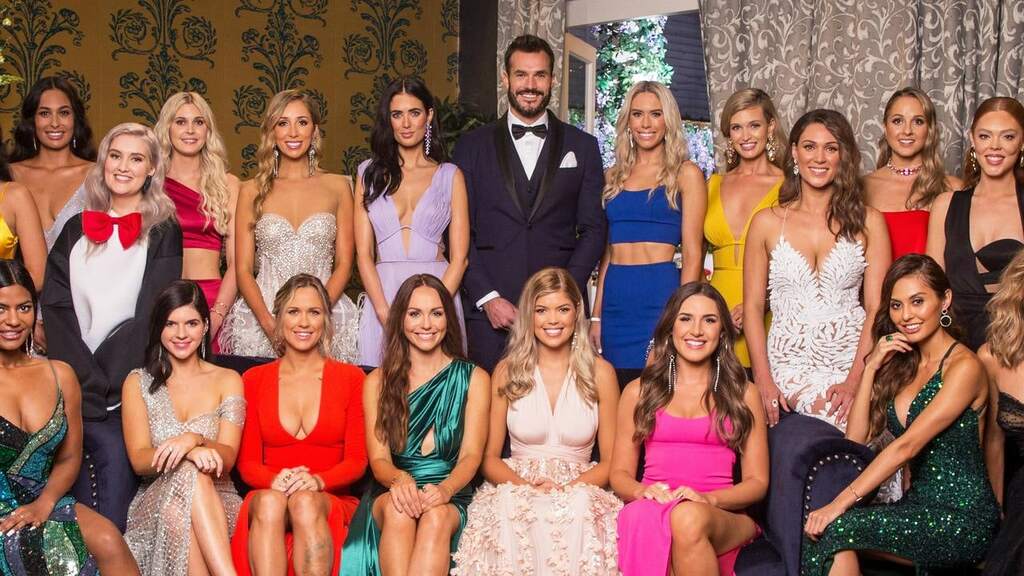 Just Gonna Say It: This Is Why The Bachelor Franchise Sucks So Hard These Days
For starters, let's see some actual diversity.

Pedestrian.tv
One subscription that gives you access to news from hundreds of sites
Love Island Villa taking shape as wooden boxes are painted and lights installed

Simon Cowell and Lauren Silverman are set to tie the knot next month, but the music mogul surprised fans -…