By Aleksandra Bliszczyk
Joel DignamAustralia
Data from the 2021 census released on Tuesday has brought more clarity to the crippling state of the Australia’s rental and housing markets and showed that renting is increasingly a way of life in Australia. About 280,000 rental properties were added to the market in the five years since the last census in 2016, and the 2021 data showed 30 per cent of the Australian population lived in a rental. Adding this into the soup pot with the inflating cost of living and housing prices as well as rental vacancy being at an all-time low has rental and tenant advocacy groups, in a word, concerned. “We can see clearly there’s many more people renting at the moment in Australia,” executive director of Better Renting Joel Dignam told PEDESTRIAN.TV. “There’s 2.8 million [rental] households and up to seven million people across those households and our concern is that these people don’t have the sorts of protections they would have if they were owners. “That’s a lot of people who can face rent increases, who can be evicted with little protection, who might not have the chance to have a pet with their family and we’d like to see more attention given to the needs of this large group of people to make sure they can have a decent home.” While the number of rental households has gone up roughly consistent with population growth, Dignam said the real number could be much higher because of the time the census was recorded — in the middle of a global pandemic. In August 2021 international borders were closed and major cities including Sydney and Melbourne were locked down or under COVID-19 restrictions. “A lot of international students, who [usually rent] wouldn’t have been there and a lot of people had moved back in with their parents to try to reduce costs during high unemployment, so it’s a snapshot of pretty unique moment in Australian history.” Even without a big percentage shift he said the new rental data was still consistent with a long-term trend towards renting being a fact of life for longer for more of people. “We’re really on track for a growing number of people reaching middle age, raising children and retiring as renters,” he said. The 2021 census also showed one million Australian homes were vacant, but not available to buy or rent, on census night. That’s 10 per cent of our total housing stock. While there were plenty of valid reasons some properties were empty, for example if the residents were away on census night, Dignam said properties being deliberately left empty was a systemic problem. “People buy them and basically treat it like gold bullion. They just stick it in a vault and wait for the value to go up,” Dignam said. “That could be providing a home for someone when there’s so much pressure and so many people are struggling to find a rental, it’s very selfish.” Rental vacancy nationwide was at a record low of 0.9 per cent in May which experts said was due to rising costs and a lack of supply of affordable housing
statement

Data from the most recent census was released today, revealing that there are over one million vacant properties nationwide, including 298,000 empty dwellings in Victoria alone. This is enough to house the 110,000 people currently on the waiting list for public housing. >

. But the Renters and Housing Union said the crux of the problem was governments putting the wants of wealthy investors’ over the rights of renters. “We’re told … that demand is driving rental prices up—but this crisis is manufactured by a lack of national policy regulating unchecked landlordism. We need homes, not investment opportunities for the rich,” a spokesperson said in a on Tuesday. “We’re led to believe that it is politically and economically untenable to house the homeless and provide stable accommodation for vulnerable people, but the vacant housing stock already exists. There is no housing shortage in Australia.” One way to address this, Dignam said, is for governments to disincentivise investors from hoarding homes. “The more governments can do to discourage property investors from leaving properties vacant will increase supply. Part of that is building new properties but certainly the easy wins are getting existing properties available to rent,” he said. But the government has made no commitments to do so. Instead it’s focussed on , as well as long-term goals for . But ultimately with the supply and demand balance out of tune, housing prices growing at a rate far outpacing wages, and public housing stock shrinking, it seems the housing and rental crisis will continue to sting us for a while.
Sign up to read this article 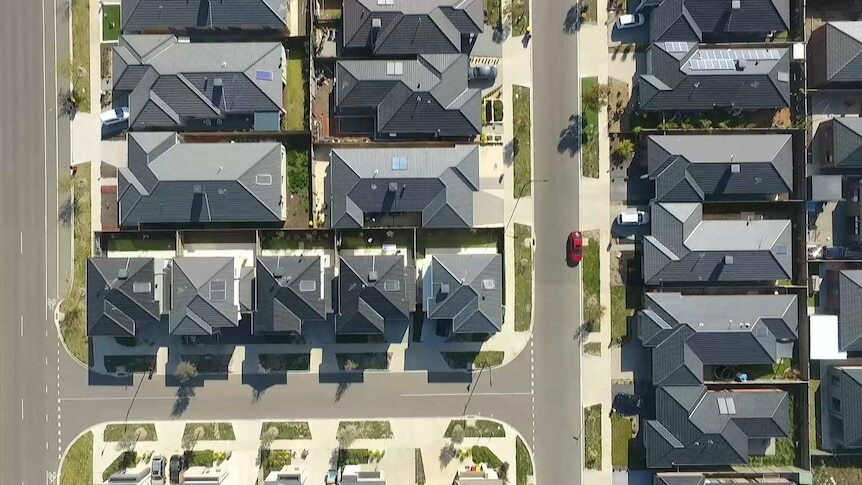 ABC News
From analysis to the latest developments in health, read the most diverse news in one place.
Homes with a mortgage double in 25 years

The 2021 census shows that households with a mortgage have doubled in the past 25 years, while those owned outright…