Theranos Was Losing Hundreds Of Millions As Elizabeth Holmes Talked Up Prospects To Investors, Ex-Employee Says 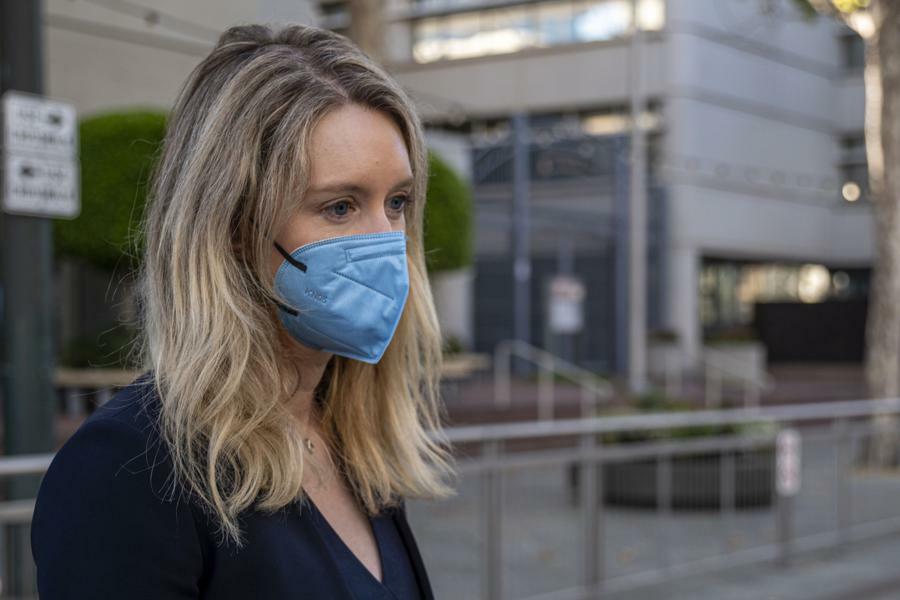 Theranos’ former corporate controller, the government’s first witness in the trial of founder Elizabeth Holmes, testified Tuesday in court that the blood testing company was running up massive losses for years as Holmes raved to investors about its success.

The testimony from So Han Spivey, documented by reporters from Law360 and CNN who are inside the courtroom, represents the most detail shared with the public to date about the finances of the famously secretive company.

The company made no revenue in 2012 or 2013 and was burning through roughly $2 million a week during the second year, Spivey said, noting Theranos had an accumulated deficit of $376 million by the end of 2014.

Theranos went on to issue private stock in six rounds between 2014 and 2015, starting at 17 cents per share and ending at $17 per share, according to a document explained by Yam, with investors funneling more than $944 million into the company across 530 million shares.

U.S. Attorney Robert Leach highlighted a 2015 tax return which showed the company made $429,000 in revenue that year and had an accumulated deficit of $585 million from when it was founded in 2003.

During cross-examination, Holmes’ defense attorney Lance Wade pressed Spivey on other companies suffering losses during the 2009 financial crisis and confirmed with her that Theranos was always able to cover its payroll.

Prosecutors are alleging Holmes defrauded investors by overstating revenue projections and exaggerating what the company’s proprietary technology was able to do. During his opening statements last week, U.S. Attorney Robert Leach portrayed Holmes’ exaggerations as the result of severe financial troubles that saw the company at certain points burning through $1 million to $2 million per week. Meanwhile, Holmes’ defense team argued she made unintentional business mistakes as a young entrepreneur.

“Elizabeth Holmes did not go to work every day intending to lie, cheat and steal,” Holmes’ defense attorney Lance Wade said in court on Wednesday.

Holmes faces a total of 12 charges—two counts of conspiracy to commit wire fraud and 10 counts of wire fraud—for allegedly engaging in a multimillion-dollar scheme to deceive investors, doctors and patients from 2010 to 2016 alongside Theranos’ former COO Ramesh “Sunny” Balwani, with whom she was romantically involved. If found guilty, the pair could be sentenced to up to 20 years in prison and hit with a $250,000 fine for each count. Holmes and Balwani have both pleaded not guilty and are standing trial separately (Balwani’s trial is set to begin January 2022).

The trial, which is taking place at a federal courthouse in San Jose, is expected to last between three and four months. The potential witness list features some of America’s most powerful politicians and businesspeople who have links to the company, including former Secretary of State Henry Kissinger, a Theranos board member, and media mogul Rupert Muroch, an investor. Holmes’ lawyers have submitted the names of numerous former employees, Food and Drug Administration officials and powerful board names among the potential witnesses to be called on by the defense.

“Board Members, Billionaires And A Journalist: Here’s Who Elizabeth Holmes’ Lawyers Could Call To Testify” (Forbes)

“Elizabeth Holmes’ Lawyer Says She Made ‘Mistakes,’ But ‘Failure Is Not A Crime’” (Forbes)