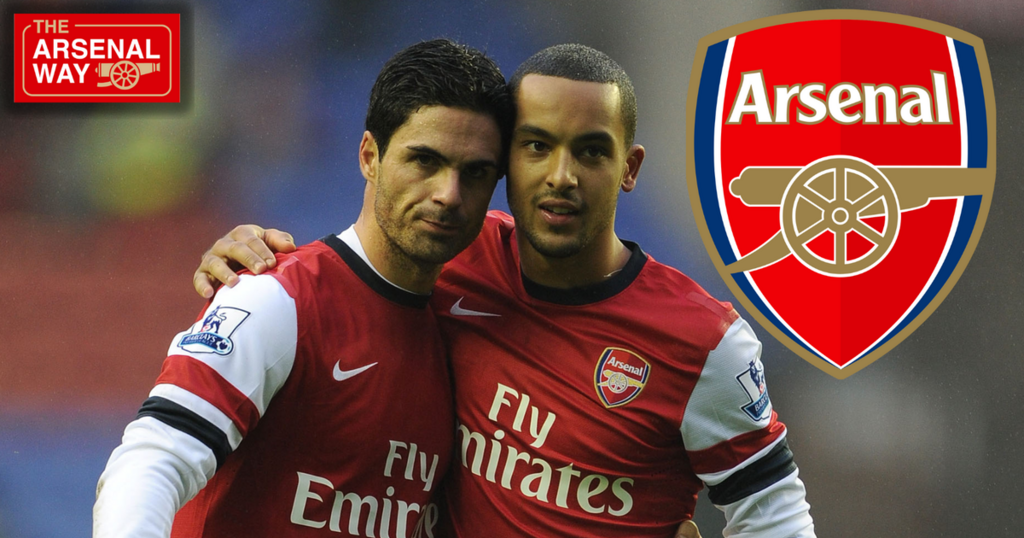 The academy graduate has some new ink ahead of Arsenal's biggest game of the season on Thursday night. 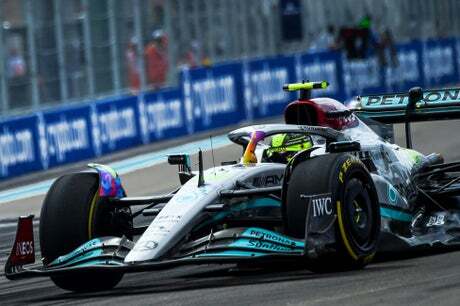 Evening Standard
Read news from The Economist, FT, Bloomberg and more, with one subscription
Learn More
Does the world’s best baseball player finally have a supporting cast?

The Angels haven’t had a winning season since 2015, despite the presence of their nine-time All-Star. This year could be…

Motorsport
From analysis to good news, read the world’s best news in one place
Harley-Davidson Temporarily Halts Production Due To Supply Chain Issues

Theo Walcott has sung the praises of Arsenal’s young stars. The former Arsenal winger went on to compare Bukayo Saka and Emile Smith Rowe to having the same impact as Thierry Henry and Dennis Bergkamp.

After Saka's goal against Chelsea, it meant that he and Smith Rowe had both scored 10 goals and more in the Premier League this season. This is just the third time that two players aged 21 or under have this for the same team in the campaign, with Ronaldo and Rooney following suit in the 2006/2007 season.

Both youngsters have been pivotal to Arsenal’s Champions League push this season. Walcott believes that they are a crucial part of Arteta’s rebuilding process.

Speaking on Sky Sports, Walcott said: “You think of Arsenal as well back in the invincible era with players such as Thierry Henry and Dennis Bergkamp. I feel like now it’s the new generation of these players coming through, with players like Bukayo Saka, Emile Smith Rowe and Gabriel Martinelli. They are the next crop of players that are helping Arsenal in the right direction.”

Saka is viewed as one of the club’s most valuable assets. football.london understands that the Gunners have made extending the current contract of the youngster a key priority ahead of the summer transfer window.

A lot of pressure has been heaped on the shoulders of the Englishman to carry Arsenal through tough situations despite his tender age, and his style is key to Arsenal’s improved fluency in attack. It has also led to him being the most-used player under Arteta since he took control of the team in 2019.

Smith Rowe has also been an important asset to Arsenal in recent seasons. The Hale End star has become the fourth Arsenal player under the age of 21 to score in three straight Premier League games, the previous three being Nicolas Anelka, Jose Antonio Reyes, and Cesc Fabregas.

The youngster initially set himself a target of 10 goal contributions this season. However, he managed to blow that target out of the water and it is a credit to his mentality to succeed as an Arsenal player.

The Hale End stars keep going from strength to strength and are at the moment, the first names on the team sheet as their attacking presence is crucial. The ceiling is in the sky for both of the academy products as it looks as though they are without a doubt, a certainty to reach legendary status within the club.

The academy graduate has some new ink ahead of Arsenal's biggest game of the season on Thursday night.