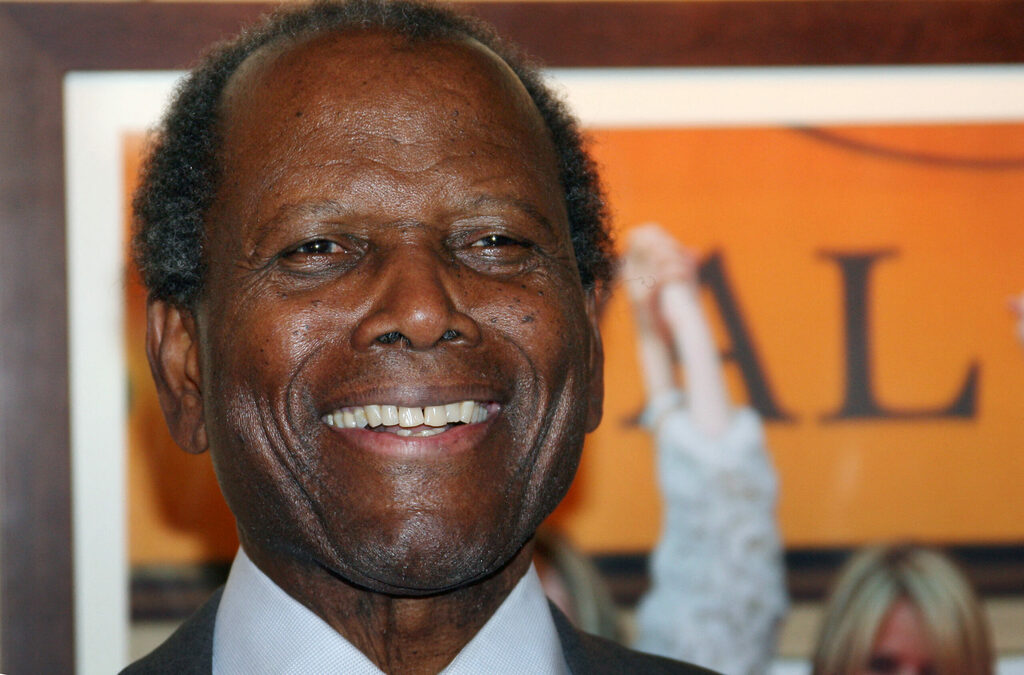 Legends never die. They live on forever through the marks they left on the world.

No one will ever forget the name Sidney Poitier. The actor died at 94 years old on Thursday. Eyewitness News Bahamas confirmed his passing on Friday morning.

Poitier leaves behind a legacy that will forever remain untouched in Hollywood. He was the first Black man to ever win an Oscar for best actor after his performance in 1963’s Lillies of the Field. He’s well known by most for his roles as Walter Lee Yougner in 1961’s Raisin in the Sun and Virgil Tibbs from In the Heat of the Night.

Poitier was an absolutely massive and historic deal. He was a trailblazer. There was a Broadway play about his career as an actor and a visionary coming soon — that’s how big he was.

BREAKING: Beloved Bahamian actor and former ambassador Sir Sidney Poitier has died. He was 94. A Broadway play about the trailblazing career of the visionary actor was announced last month. Sir Sidney's death was confirmed by Minister of Foreign Affairs Fred Mitchell. pic.twitter.com/WVJFlog3tC

But what people loved about him most wasn’t just the impact he left with his work on the screen. It was also about what he endured off of it.

Poitier was limited in roles he could take because of the predominantly white film studios he had to work with, per CNN. His movies also struggled to get distribution in the Jim Crow south.

“Poitier’s movies struggled for distribution in the South, and his choice of roles was limited to what White-run studios would produce. Racial taboos, for example, precluded him from most romantic parts.”

Poitier shifted the paradigm, though. He played roles like doctors, detectives and teachers. He wasn’t just someone’s servant on the screen. He broke that mold and, without him doing that, we don’t have the Black excellence that exists in Hollywood today.

People took the time to express their gratitude for his impact while also mourning the legend’s death on Friday.