The word that has to go 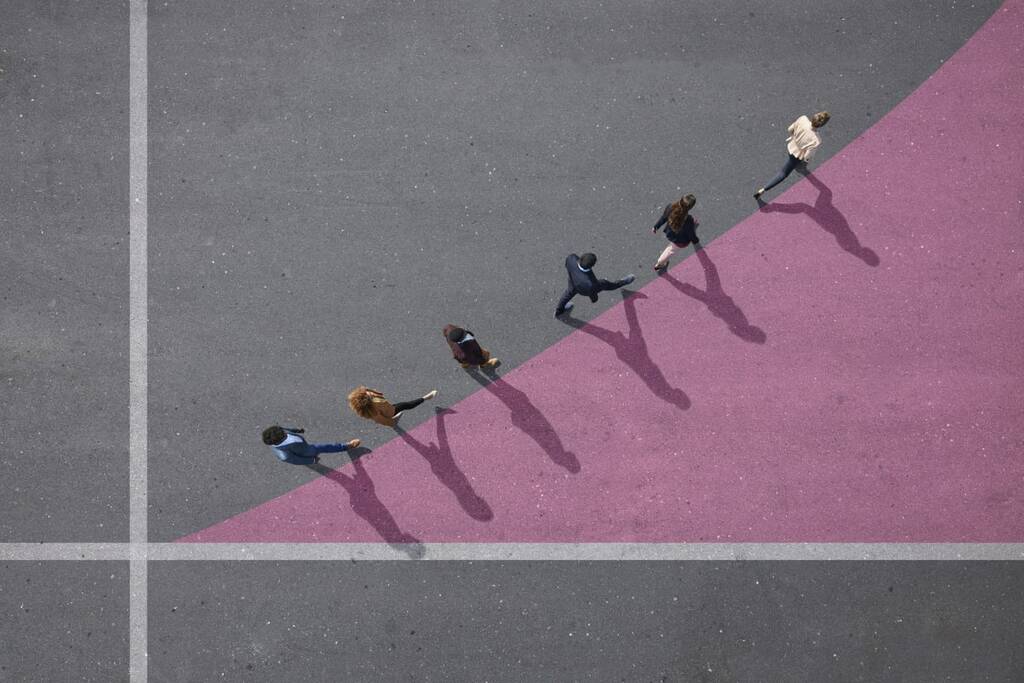 Comment: There is a six-letter word that has to go. No, not the ’N’ word. That went some time ago. Nor is it a word that offends sensitive ethnic or gender or religious groups. No, it’s not ‘stupid’ although it is related, when I think about it. It is a word that has begun to offend an increasing number of people yet it appears every day in the media. It really does have to go.

For some years I have been a ‘lay’ member of the committee of Wise Response, a society of scientists and engineers from around New Zealand endeavouring to get successive governments to think about our country’s future. For it to produce risk assessments across all ministries in a coordinated way.

I have been astonished, sometimes overwhelmed, by the quality of information and discussion among Wise Response members who cover every field and who share not only the latest research results from across the world but also present amazingly innovative ideas. They also, devastatingly, debunk stupid ones, of which more below. Many Wise Responsers are also actively engaged in presenting well-argued and scientifically based submissions to select committees and local bodies. Sometimes they are listened to, although they are always pushing against the walls of political inertia and prejudice.

March 2020 - the onset of the Covid-19 pandemic - is a better date for the ‘end of history’ than Francis Fukuyama’s 1992 lauding of capitalist democracy. The research, the planetary online links, the arguments from Wise Responsers, have all come down to the word that has to go. The six-letter word that occurs in so many contexts in the media every day. It is time that it must become offensive to all of us. Trying to get rid of GROWTH will need much more than the campaign to get rid of the ’N’ word or Covid19. But, yes, Team of Five Million, we can do it!

Climate change and the Covid-19 pandemic are just the first big warnings of what is happening to us and the world about us as a consequence of GROWTH. It is no coincidence that it is also one of those euphemisms for cancer. For starters, the unimpeded growth of world population, heading for 10 billion. When I was born it was around 2.3 billion. That was about the number the planet could sustain.

But now we need 1.7 planets to feed our growing, relentless consumption. Consumption of fossil fuels that are beginning to run out. Consumption of forests, cleared to grow more food. Burning more fossil fuels, burning forests. Ramping up the heat, the pollution, the plastic. And still we talk of renewed GROWTH when the pandemic dies down (if it ever does). Yay. Bring back the overseas tourists in their hundreds of thousands, for example, so that the tourism industry can GROW again.

There are beliefs that we can ‘manage’ all this, make ‘industries’ like tourism ‘sustainable'. No more natural snow for skiing? That’s okay, we can just make it - with lots of water and lots of power. Until not even that works as temperatures rise even further. But surely there will be new, renewable sources of energy - like more hydro, wind power, geothermal, even tidal. So when do we start building all that? And how much fossil fuel and mineral resources will be needed to create all that? Firing massively more quantities of CO2 into the atmosphere?

But aren’t there things like ‘green’ hydrogen to fuel road transport, for example? Already, six percent of natural gas and two percent of coal are used globally to produce industrial hydrogen. Where will all the power come from to fuel even larger scale hydrogen production? Ah, say some, when the Tiwai aluminium smelter goes we can use Manapouri power. But why do that when the plant and infrastructure costs are truly immense - billions - and Manapouri’s output would be better and more cheaply used in electrifying our railways. And what about all those oil products used to maintain highways for bigger and bigger trucks. Driven by, you guessed it, GROWTH.

There is no future, literally, in growth. So what do we do? It’s going to be hard but we have to start on the path for DEgrowth. Changing our economic systems and priorities so that they reward a steady state, self-sufficient, recycling economy. We must lower our levels of unsustainable consumption, especially of goods we don’t need, of travel we don’t need to take, of vehicles and houses that are inflations of our own egos and status.

Hard. But when I was a small child I lived in a two up, two down, with one gas light, one cold water tap and a long drop at the end of the yard. And I survived and have had a good life. I have probably consumed more than I needed to in recent years and I have to tai hoa and remember that it’s possible to get by with very little and have a good life.

I hear you saying that hardly anyone is up for a reduced lifestyle except tree-hugging greenies, and that most people and the politicians will never wear it. But, if we don’t, it will be forced on us by new pandemics, increased global warming and its consequences. The burning and heating of ocean and land, the disappearance of vital food and mineral resources, when choices for our future will become academic.

GROWTH has to go. Beginning now. We have to start demanding this of our politicians and bureaucrats - and ourselves. Because the simple choice we have is either taking the zigzag path down to the beach of our future, or falling off the cliff.