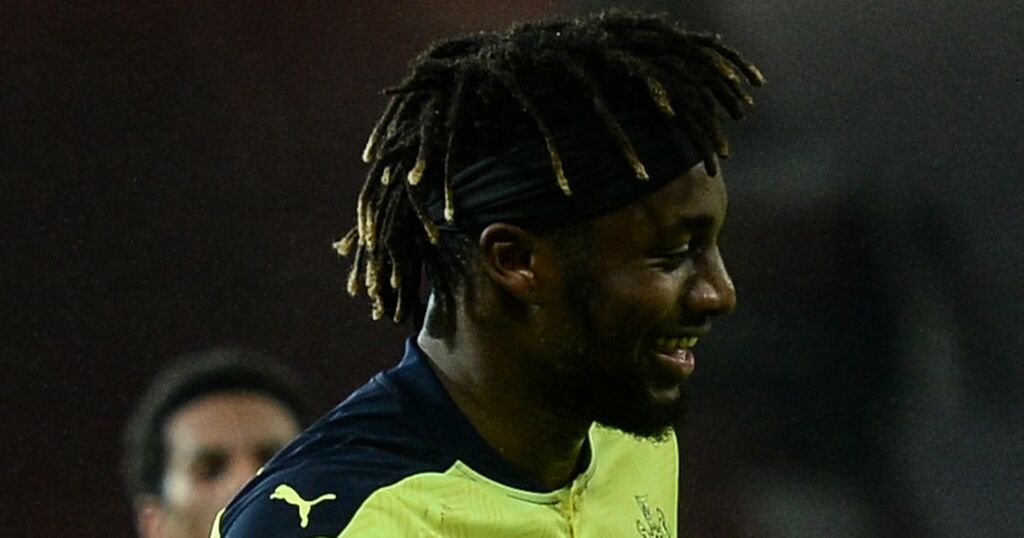 Newcastle United travel to Manchester United on Saturday hoping to pick up an invaluable away point or even three points against Ole Gunnar Solksjaer's side.

The Red Devils have seven points from their opening three games after wins over Leeds and Wolves with their only dropped points of the season coming at St. Mary's.

A draw in the coast and a hard-fought win at Molineux ensured that they broke Arsenal's record for most away games unbeaten but it's back on home soil at the weekend.

It's fair to say against Southampton and Wolves they didn't have to best of times, especially in the Black Country and on another day Bruno Lage's side could've had a hatful of goals only for great defending, a David de Gea double-save and misfortune to cost the hosts.

Steve Bruce 's side will travel to Old Trafford looking to shake off the disappointment against the Saints that saw Allan Saint-Maximin 's stoppage-time goal cancelled out by James Ward-Prowse's penalty in the sixth minute of added time.

But how can the Magpies follow the blueprint to stifle Manchester United?

Ralph Hasenhuttl's side immediately pressed on the front foot looking to put the Manchester United defence under pressure, but the might of Solskjaer's side saw them have the greater share of possession but failing to find the breakthrough.

In a relatively tight first half, they had to resort to testing De Gea from outside the box but that's where they smelt danger and Che Adams' shot deflected beyond the Spanish goalkeeper.

Nine minutes after the break, the visitors did equalise after he patiently and quickly worked the ball in the Southampton 18-yard box with Paul Pogba teeing up Greenwood who fired through the legs of McCarthy.

But as the game became stretched with Man United pressing, that's where they found joy through former Newcastle forward Adam Armstrong who countered for the hosts.

Ward-Prowse picked Harry Maguire's pockets after he dwelled in possession, Adams threaded Armstrong through who was denied by a strong left-hand from De Gea.

The foundations set by the Austrian tactician's side are pretty minute, but there is evidence of hard pressing and not allowing time on the ball is where Southampton found some joy evidently with their two best chances, firstly Jack Stephens tackle on Bruno Fernandes which won possession in the build-up to the goal and the aforementioned challenge from the Saints captain before the forward was denied.

Although this tactic will be difficult away from home.

It's fair to say their time in the Midlands wasn't easy and they struggled against the speed and pace of Wolves with United off the boil for a large part of the match.

Despite the scoreline, Lage's side had joy pouncing on their midfield imbalance and the odd mistake from midfielder Fred.

With Wolves, they utilised the weapons within their arsenal, namely Adama Traore who was allowed space to pile pressure on the full-backs.

Their goalscoring misfortune is becoming a running trend for the Wanderers and with a firing Raul Jimenez and Traore, this Saturday's could've been a number of goals to the good by half-time.

However, the Magpies could mimic their feat of nullifying the Reds threat and putting them under pressure with one of the most dangerous wingers in the league in Saint-Maximin.

Aaron Wan-Bissaka struggled against the relentless Spaniard and he became an outlet which Wolves reaped the rewards off but failed to make count.

There is a growing trend that putting Solskjaer's side under pressure on their first touch in possession and attacking their full-backs with vigour that's where both Southampton and Wolves have had joy but have struggled in the final third.

In an ideal world, the Magpies could set out to frustrate the hosts and maintain parity for large parts of the game.