The Whitehall figures behind the party scandal: Who are Sue Gray and Martin Reynolds? 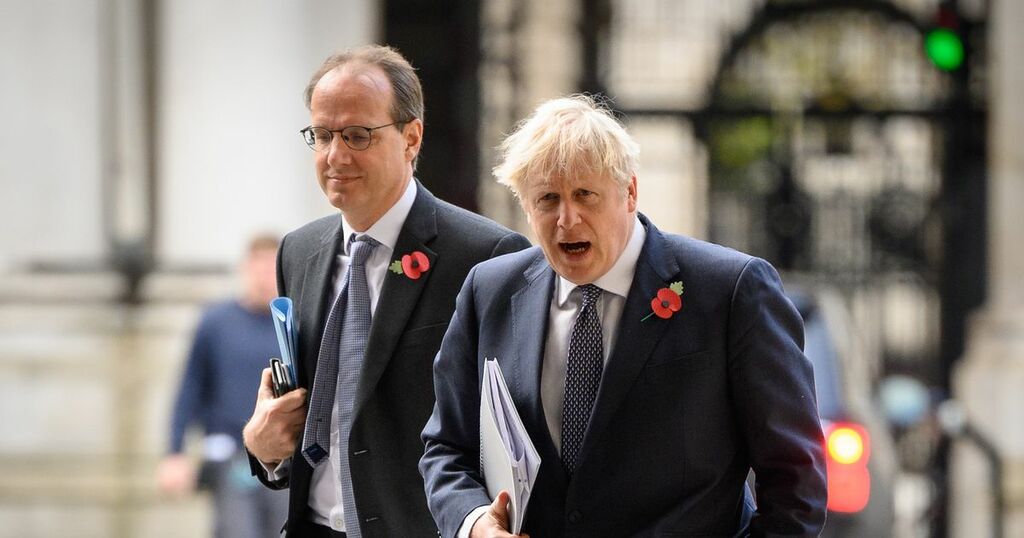 Martin Reynolds is one of the most senior officials in No 10 but had largely avoided the limelight until his email inviting colleagues to “socially-distanced drinks” during England’s first coronavirus lockdown was leaked.

As Boris Johnson’s principal private secretary he plays a key role advising the Prime Minister on a wide range of issues.

He served as the UK’s ambassador to Libya before being appointed to the role at the heart of No 10 in October 2019.

The Cambridge graduate had previously served in a range of Foreign Office roles in Whitehall, South Africa and Brussels.

Before joining the Foreign Office, he was a City lawyer. Ex-top aide Dominic Cummings claimed the PPS had more power within Downing Street than Cabinet ministers.

Sue Gray was the Cabinet Office’s ethics chief from 2012 to 2018, and is seen as a Whitehall heavy hitter who will not pull any punches in her inquiry.

She oversaw the Plebgate inquiry in 2012 after former chief whip Andrew Mitchell was accused of calling a policeman a “pleb” at the Downing Street gates and in 2018 her investigation into Theresa May’s deputy.

Damian Green led to his forced resignation after she discovered he had lied about pornography found on his Commons computer.

Former Tory MP and Cabinet office minister Oliver Letwin is reported to have said of Ms Gray: “It took me precisely two years before I realised who it is that runs Britain. Our great United Kingdom is actually entirely run by a lady called Sue Gray, the head of ethics or something in the Cabinet Office. Unless she agrees, things just don’t happen.”