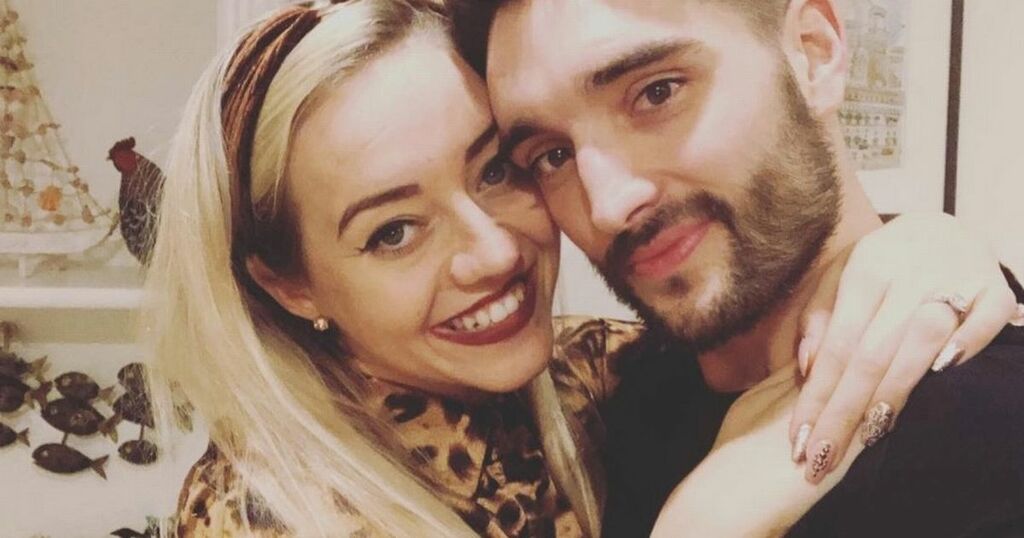 The Wanted star Tom Parker plans to defy odds and beat cancer despite being told his brain tumour is terminal.

The musician was told he had a grade-four glioblastoma and would have to undergo intensive treatment to try to prolong his life with his family.

Now, after six rounds of chemotherapy and 30 radiotherapy sessions, the 33-year-old is determined he can beat the disease.

Tom discovered the dreadful news just weeks before his wife Kelsey was due with their second child. The couple already had a daughter called Aurelia who is now two years old.

Now, almost a year on - with 11-month-old Bodhi - Tom is aiming to defy the odds and become cancer free within five months.

He told The Sun : "You’ll always be classed as terminal.

"They give you 12 to 18 months of survival. But that’s the general statistics. Everyone we’ve ­spoken to has been way, way beyond that.

"Now, we’re aiming to be cancer-free by March. That’s the aim. This disease is always there. You might have residual cells but just not active. So, we’ll just carry on, just crack on and see where we get to."

Tom and his wife of three years have refused to ask about his prognosis throughout his treatment, with the pair labelling it "pointless".

But the star did admit that he has sometimes felt like giving it up. He explained that he would travel from their home in Kent to Guy’s Hospital in London for the gruelling radiation sessions every day for six weeks. His only rest would come at the weekend.

The treatment led to him losing a lot of body weight - at one stage he weighed just 7st 7 lbs - calling chemo "brutal".

Tom's journey was recorded by cameras and a Channel 4 documentary is set to air titled Tom Parker: Inside My Head.

In it, Tom labels his wife Kelsey as his "guardian angel" as the pair remind each other of their wedding vows.

Recently, Tom arranged and performed at a star-studded charity concert at London’s Royal Albert Hall alongside the likes of Ed Sheeran and Liam Payne in a bid to raise awareness of brain tumours.

The concert also saw The Wanted reunite on stage for the first time in seven years to perform a three-song set.

Now, Tom and his bandmates — Max George, Siva Kaneswaran, Jay McGuiness and Nathan Sykes — are set to embark on a UK tour next year.