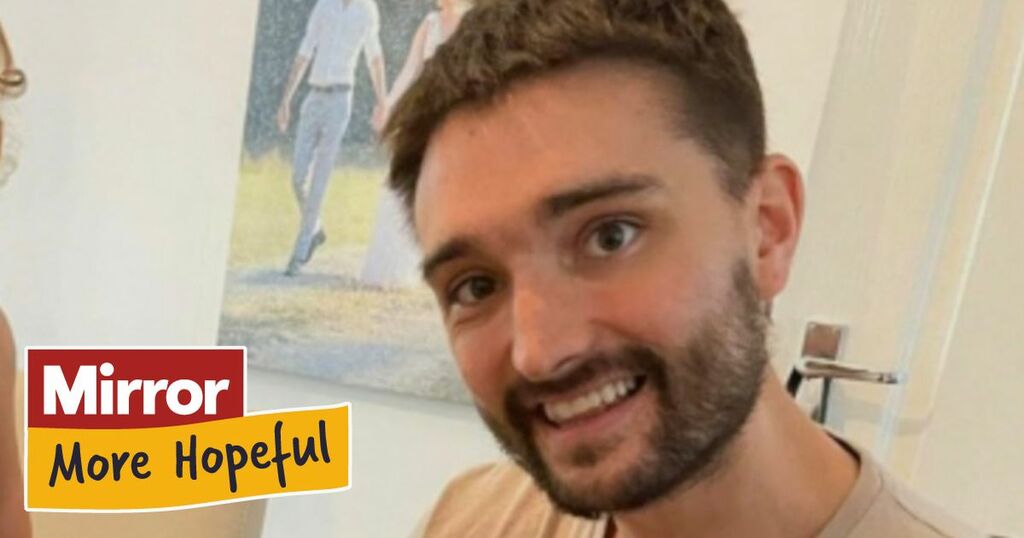 Tom Parker has revealed he is feeling positive amid his battle with brain cancer.

Charlotte Hawkins spoke to the reunited boyband which originally was active from 2009 to 2014.

It was announced on Thursday that the group was reuniting for a charity gig and then revealed on the ITV breakfast show that they would be going on tour in 2022.

The big reunion comes amid Tom Parker’s battle with stage-four brain cancer, with which he was diagnosed last year.

On what brought them back together, Max told Charlotte: “I think Tom was the driving force… We had a couple of conversations driven by Tom.”

Tom then added: “I wanted it to happen and then when my situation came round I spoke to the boys and said, ‘Listen, I would love for you to all get involved’ and instantly they were like, ‘Absolutely in!’”

The singer then offered a health update on his condition and right now it is hopeful.

Tom said: “Surprisingly, I feel quite good when you look into treatments and stuff.

“This illness kind of only ever heads one way and that’s down.

“Really it feels like I’m doing this [moves his hand upwards], mentally and physically to be honest with you. I feel really positive and just healthy.”

He also reflected on how much his children are aware of his current health situation.

Tom shares daughter Aurelia and baby son Bodhi with his wife Kelsey Hardwick, who he married in 2018.

He added: ““The kids don’t really know what’s wrong with daddy, but when I was really ill - on the chemo and radiation - I couldn’t really get out of bed and stuff, they were tough days.

“But the kids instinctively knew, they just stayed away. But then when I felt a bit better they were there.”

Tom’s bandmates then shared how much they have been driven by his situation to come together and share this reunion experience.

Strictly Come Dancing winner Jay said: “I think we tried to transform our energy of sadness into one of how is Tom going to get through this and navigate it for the rest of his life?

The kind words almost proved too much for Tom, with the star adding: “I might cry!”