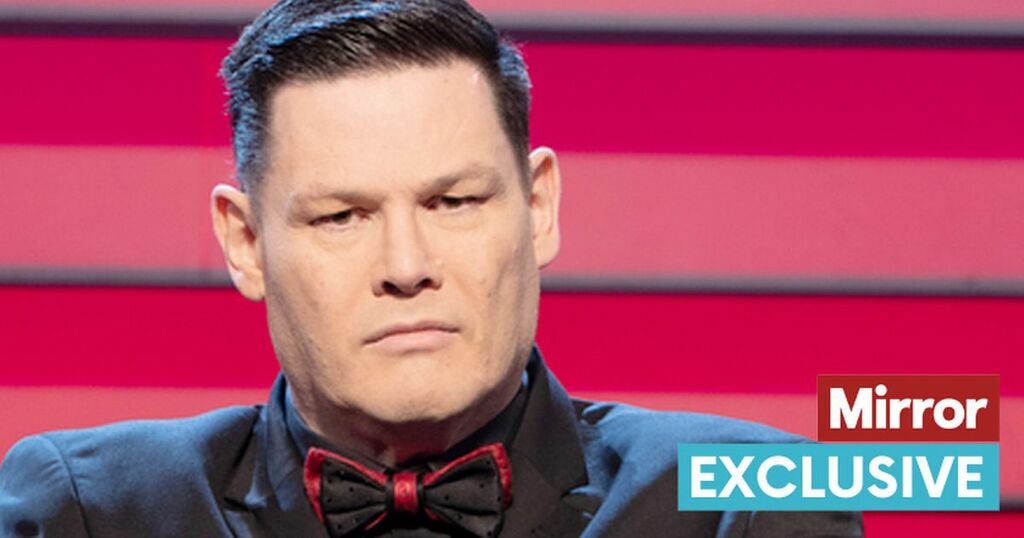 Richard, 51, made a cheeky jibe at at Bradley's wage while tweeting about Manchester City’s new signing of Norwegian football…

Overly enthusiastic fans do not leave him alone

Mark Labbett, known as The Beast, says one woman even grabbed his 'meat and two veg' at one event

A month on from discovering she is a distant cousin of Queen Elizabeth II, The Chase star Anne Hegerty has… 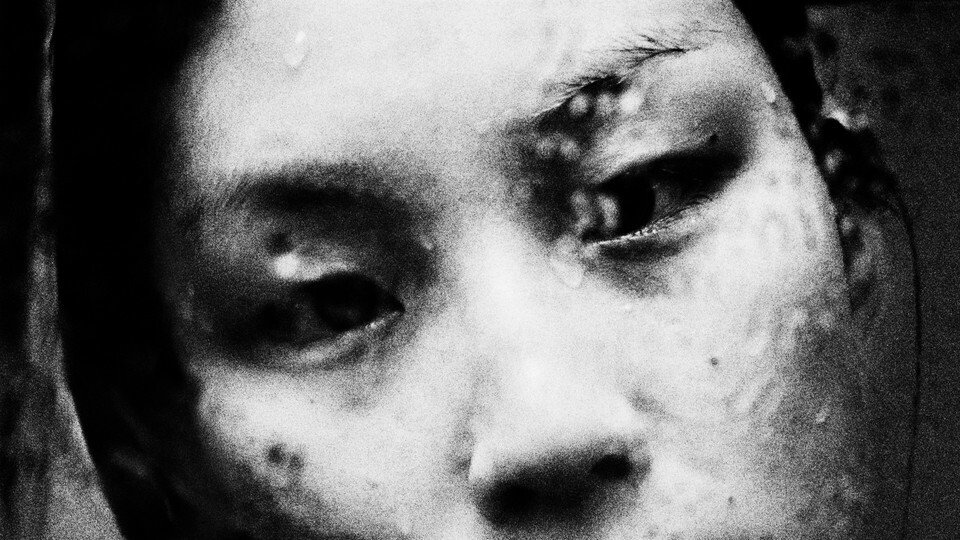 Jenny Ryan has become a household name for families across the country while starring as a Chaser.

However, that wasn't the first vital role that she played on award-winning show The Chase - as she was secretly working away from the cameras.

Jenny, 40, always leaves viewers stunned with her incredible quizzing expertise in her alter ego role as The Vixen.

The red-head was labelled The Vixen thanks to host Bradley Walsh, who said, "vixens are notoriously clever and cunning".

"When I first started I had a test run, a bit of a screen test in the studio with Brad hosting," she told Lorraine Kelly.

"Just as a chemistry kind of test really. And I had my hair in this big ponytail.

"The producers had been trying to work out what my nickname should be, and they wanted something animal-y because I like a lot of animal print.

"And they suggested 'The Cougar', and I said, 'no, because I'm too young to be a cougar'."

Aside from having jaw-dropping knowledge, the talented star has several other talents under her belt that she's debuted over the years.

Jenny is no stranger to a quiz show - the 'Bolton Braniac' helped Leeds University make it to the semi-finals on University Challenge in 2003 and has also appeared on Only Connect, The Weakest Link and Fifteen to One.

In 2006, she went on Mastermind with the chosen subject of Buffy The Vampire Slayer and tried to get on a rival show on both series of BBC show Are You an Egghead? in 2008 and 2009, but didn't get a place in their ranks.

Their loss was The Chase's gain as she joined the show in 2015 and is currently celebrating her seventh year.

Ahead of her esteemed role on-screen, Jenny had a different career on the show itself - her first involvement in the programme played a vital role on the show - a question writer.

She told RadioTimes: "I actually worked on the pilot of The Chase and wrote the questions on it."

"All the questions I wrote have long since been used. If I could remember every question I ever wrote I’d be the world quiz champion."

It was thanks to her very own The Chase co-star and Jenny's weekly quiz team friend Anne Hegerty who recommended Jenny for the role.

Jenny landed the role after a hectic nine months of screen tests and is now recognised across the country as one of Britain's best quizzers alongside Anne, Paul Sinha, Mark Labbett, Shaun Wallace, and Darragh Ennis.

Outside of the quizzing world, Jenny is actually an incredible singer and made it to the live shows on Celebrity X Factor in 2019.

She was controversially booted out of the competition at the judges' houses stage but was eventually given a place after a public backlash and finished in third place.

Jenny came short of the win by reaching runner-up to winner and reality star Megan McKenna.

The TV star debuted her breath-taking voice on the show's celebrity addition and looked world's apart of what's recognised today as her alter ego of The Vixen.

Jenny RyanVixenAnne Hegerty
Sign up to read this article

Richard, 51, made a cheeky jibe at at Bradley's wage while tweeting about Manchester City’s new signing of Norwegian football…

Overly enthusiastic fans do not leave him alone

Mark Labbett, known as The Beast, says one woman even grabbed his 'meat and two veg' at one event

A month on from discovering she is a distant cousin of Queen Elizabeth II, The Chase star Anne Hegerty has…