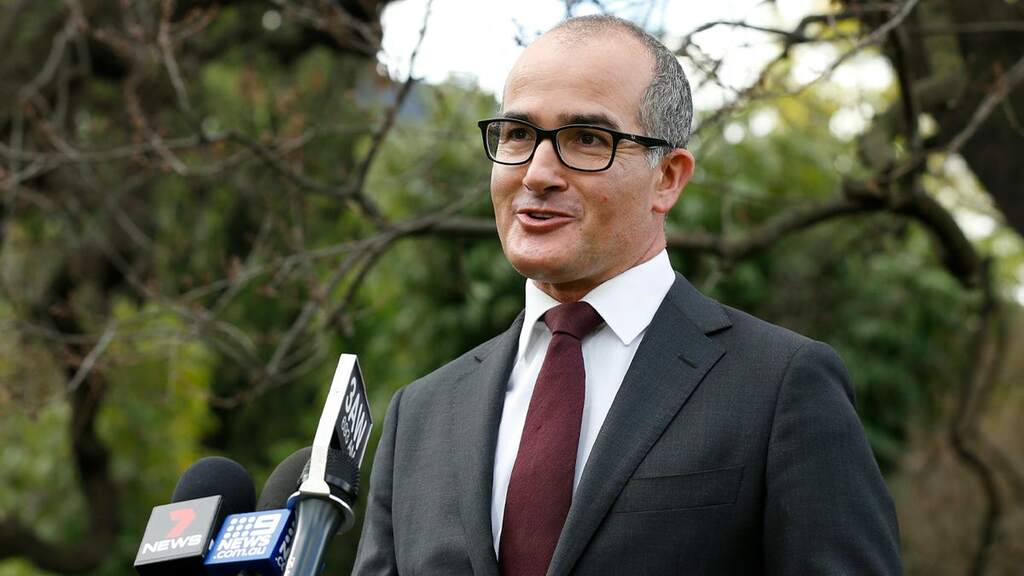 The Victorian Government has announced it’ll be providing a further $22 million of funding for mental health services across the state, Deputy Premier James Merlino revealed on Tuesday.

Announced at the state’s daily COVID press conference, Merlino confirmed that the extra funding is on top of the existing $225 million the state has already provided to support the mental health of Victorians. The extra $22m is set to “deliver fast-tracked, tailored care to those who need it”, and aims to reduce the stress on emergency departments who already have their hands full with coronavirus patients.

“We’re always looking at what more that we can do,” Deputy Premier Merlino said in Tuesday’s presser.

“How can we support a workforce that is already stretched, that is already fatigued by the pandemic? How do we find more capacity to support Victorians when they’re in need?”

According to a statement from the Premier’s offices, around $13 million will be used to create 20 pop-up community services, in turn providing 93,000 hours of care from 90 clinicians for Victorians needing wellbeing checks and counselling. Eight of the centres will be in regional Victoria, while the other 12 will be dotted around the metropolitan Melbourne area.

These centres will also have a dedicated triage and referral hotline and website for people to start booking appointments as their local pop-up opens.

“Importantly, this is a free service,” Merlino continued.

MHV CEO Angus Clelland spoke at today's press conference welcoming today's announcement, which will provide an estimated 93,000 hours of mental health care – up and running from the end of September. @JamesMerlinoMP @VicGovDH pic.twitter.com/3yxwNlisml

In addition to this, a further $4 million will be provided to Aboriginal Community Controlled Organisations to support the mental health of Aboriginal and Torres Strait Islander people. The organisations will be able to use that funding to determine the best and most culturally appropriate way to take care of the mental health of First Nations communities as the trauma of the COVID pandemic continues.

A further $1.2m will help support LGBTIQ+ organisations like Switchboard and Thorne Harbour Health to boost their capacities to help support queer Victorians and their families.

The mental health workforce itself will be provided with a further $1m to help with patients dealing with trauma, $1.5m will be given to the Royal Children’s Hospital, Vic Health and others to support vulnerable kids and teens through the pandemic and in the future, and a further $1m will go to Triple P parenting programs to help over 20,000 families with kids who are dealing with anxiety.

Mental Health Victoria’s CEO Angus Clelland also recognised that mental health is both a state and federal responsibility, and called on the federal government to at least match the Victorian Government’s extra funding in his address at Tuesday’s press conference.