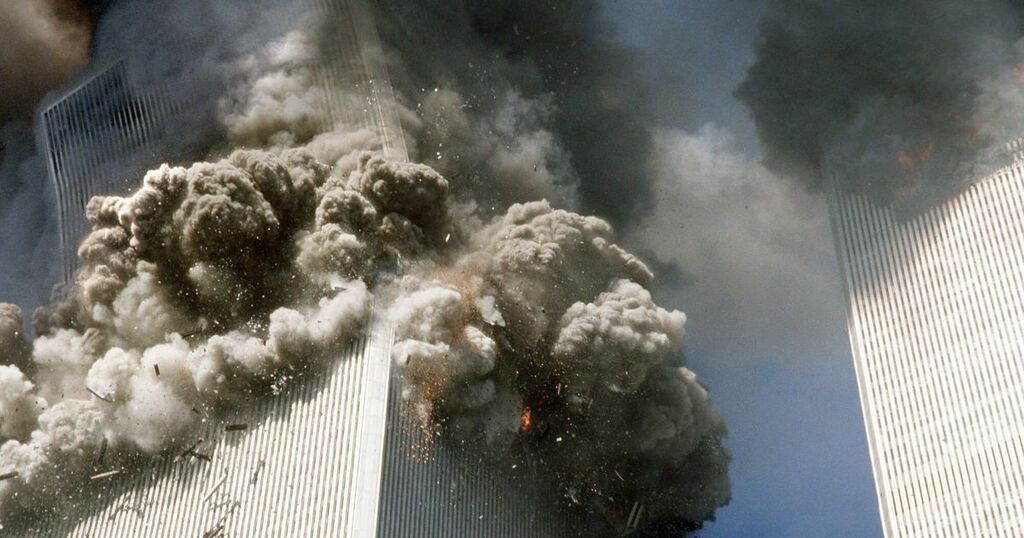 It's one of those cataclysmic events that everyone remembers where they were at the time.

The 9/11 terrorist attacks on the World Trade Centre 20 years ago stunned the world, and the political, military and economic impact of that atrocity continues to this day.

At the time there were forecasts in the US that the skyscraper would never regain its pre-eminence on the American skyline, least of all because people would not feel safe being in them.

James Howard Kunstler, the influential author of the book Geography of Nowhere, co-wrote: “The age of skyscrapers is at an end.”

The commentary added: "We predict that no new megatowers will be built, and existing ones are destined to be dismantled."

This has proven to be wrong, at least in terms of the skyscraper being extinct. Now, the US's tallest building, at 1,776ft is the One World Trade Centre, built on the site of the towers that fell, killing around 3,000 people. Its roof height is some 1,360ft (415m) - the same as the World Trade Centre.

That defiant message is not the only one. The Council on Tall Buildings and Urban Habitat, which uses 442ft (135m) as a definition of a "tall" building, said that while the construction of such structures fell in the nineties, between 2010 and 2019 some 179 went up, compared to 138 in the period between 2000 and 2009.

The San Francisco Chronicle reported this week that since the 9/11 atrocity, 19 towers of 400ft (122m) or more have been built in its patch.

The newspaper quotes Carol Willis, director and curator of the Skyscraper Museum in New York, who says in relation to 9/11: “People would ask me ‘Is this the death of the skyscraper? Will there ever be another skyscraper?

"But there are strong forces that cause towers to grow when there are good economic conditions. They’re weeds.”

The Chronicle points out that across New York as a whole, 11 towers have been built this century that rise 1,000ft (305m) or more. They compete for attention with skyscrapers such the Empire State Building and the Chrysler Building.

These are beloved icons that for decades stood alone. The destruction of the Twin Towers, and the sentiments expressed afterwards, have surely shown that the US is at least prepared to stand tall.