The urgent need for a ‘coherent industry portfolio’

A first-order priority for the incoming Labor government of Anthony Albanese will be to construct a coherent and “joined-up” industry portfolio, according to innovation system expert and Port of Newcastle chair Professor Roy Green.

A key to unlocking the urgent economic challenges facing the nation would be in rethinking and revitalising Australia’s outdated industrial structure, Professor Green said.

The portfolio model that Mr Albanese put in place within his shadow ministry was not a framework that would effectively address the challenges of Australia’s struggling innovation system.

Mr Albanese, who is expected to be sworn in as Prime Minister as early as Monday morning, had split the portfolio in two in Opposition.

Deputy Labor leader Richard Marles had been appointed as shadow minister for National Reconstruction, Employment, Skills and Small Business as well as Minister for Science, while Ed Husic was shadow minister for Industry and Innovation. And large elements of the research system were under shadow education minister Tanya Plibersek.

Professor Green has urged the incoming government to look to successful international models for effectively joining up the different elements of the research and innovation ecosystem.

“The main thing is firstly to recognise the urgency of the challenge, the main economic components of which are sluggish productivity, wage stagnation and the huge task of energy transition,” Professsor Green told InnovationAus.com.

“And the thread linking all of these issues is our outdated industrial structure.”

“What I would hope to see in the first 100 days is more detail on the strategy whereby we address this challenge. A very important part of this is how we revitalise our research and innovation system in this country, which has been allowed to languish for at least 10 years and probably longer.

“Because during the commodity boom, our incomes were sustained through high commodity prices and high terms of trade while the other source of income – which is productivity – experienced a structural decline.

“The big challenge is to address those issues and to convey a sense of what the framework will look like with which they will be tackled.

“This task is beyond urgent. It should have been started 20 years ago when we had the chance to do so and to make use of the massive advantages of our commodity boom to underpin our future economy.

While it is not clear what the structure of the broad Industry portfolio would look like, Professor Green said Mr Albanese should look to a structure that joins the elements of the national reconstruction fund, industry and innovation, science and research into a coherent portfolio.

“One thing I would say is that there are some good examples around the world about how to construct a joined-up portfolio which does address the research and innovation challenge,” he said.

A strong example overseas would be the role and responsibilities of the Department of Business Innovation and Skills in the UK, which more recently added elements of energy policy.

A senior minister and one or more junior ministers in a joined-up portfolio made more sense, he said. Mr Albanese is expected to announce his shadow ministry early next week.

While the commodity boom in Australia had been largely squandered, Professor Green said it was not too late to start redirecting the windfall from that boom toward building future industries.

“During the commodity boom that we have experienced, out incomes were sustained through high commodity prices and high terms of trade while the other source of income – which is productivity – experienced a structural decline,” Professor Green said.

While there was general agreement that the nation cannot rely on commodity prices forever, the Industry portfolio had nonetheless been a low priority for more than a decade.

“The imperative for successive governments was to look at how to use the massive windfall of the commodity boom to invest in industries, technologies and skills of the future,” Professor Green said.

“Overall, we failed to do that, and certainly we failed by comparison to other countries which had been addressing the same issues,” he said.

“The main and most prominent international example is Norway, with its massive oil and gas resources. It used the mechanism of a resource rent tax, not at 40 per cent, not at 20 per cent, but at 76 per cent to underwrite the creation of the world largest sovereign wealth fund which can now be channelled into their future research and innovation infrastructure and therefore create jobs – high value and high wage jobs – for future generations of Norwegians.

“We have squandered that opportunity.

“But we still can act and act quickly to ensure that we reverse the process of the continuing narrowing of our trade and industrial structure and pursue greater diversification which requires investment in industries which feature greater research and innovation intensity,” Professor Green said. 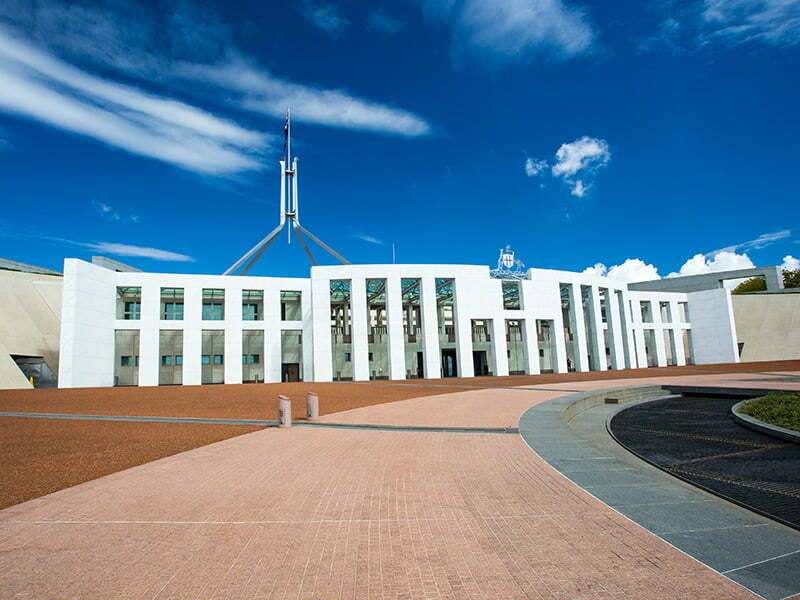 InnovationAus
One subscription that gives you access to news from hundreds of sites
Where will science land in the new Labor government?