The United States and South Korea will begin their biggest combined military training in years next week as an increasingly aggressive North Korea continues ramping up weapons tests.

The training will take place from August 22 to September 1 in South Korea, under the name Ulchi Freedom Shield.

The drills underscore Washington and Seoul's commitment to restore large-scale training after cancelling some regular drills and downsizing others to computer simulations in recent years.

The move was initially made because of COVID-19 concerns and an effort to improve diplomacy with Pyongyang.

The US Department of Defense also said the US, South Korean and Japanese navies held missile warning and ballistic missile search and tracking exercises off the coast of Hawaii from August 8 to 14.

It said this was to further trilateral cooperation in the face of North Korean challenges.

While the US and South Korea described their exercises as defensive, Ulchi Freedom Shield will almost surely draw an angry reaction from North Korea.

The northern nation describes all allied trainings as invasion rehearsals and has used them to justify its nuclear weapons and missiles development.

Before they were shelved or downsized, the US and South Korea held major joint exercises every spring and summer in South Korea.

The spring exercises typically highlighted live-fire drills across a broad range of land, air and sea assets and usually involved around 10,000 American and 200,000 Korean troops.

Officials at Seoul's Defense Ministry and its Joint Chiefs of Staff did not comment on the number of US and South Korean troops that would be participating in Ulchi Freedom Guardian Shield.

The drills, which will kick off along with a four-day South Korean civil defence training program led by government employees, will reportedly include exercises simulating joint attacks, frontline reinforcements of arms and fuel, and removals of weapons of mass destruction.

The allies will also train for drone attacks and other new warfare developments shown during Russia's war on Ukraine and practice joint military-civilian responses to attacks on seaports, airports and other major industrial facilities.

"The biggest meaning of (Ulchi Freedom Shield) is that it normalises the South Korea-US combined exercises and field training, (contributing) to the rebuilding of the South Korea-US alliance and the combined defence posture," Moon Hong-sik, a Defense Ministry spokesperson, said during a briefing.

Some experts said North Korea could use the drills as an excuse to stir up tensions.

The North has already warned of a "deadly" retaliation against South Korea over its COVID-19 outbreak.

They dubiously claimed the outbreak was caused by anti-Pyongyang propaganda leaflets and other objects flown across the border by balloons launched by southern activists.

There were concerns that the North Korean threat, issued last week by the powerful sister of leader Kim Jong Un, foreshadowed provocation, which could include a nuclear or major missile test or even border skirmishes..

Choe Jin, deputy director of a think tank run by Pyongyang's Foreign Ministry, told the Associated Press the US and South Korea would face "unprecedented" security challenges if they didn't drop their hostile military pressure campaign against the North, including joint military drills.

Kim Jun-rak, spokesperson of South Korea's Joint Chiefs of Staff, said the South Korean and US militaries were maintaining a close watch on North Korean military activities and facilities.

Animosity has built up on the Korean Peninsula since US-North Korea nuclear negotiations derailed in early 2019.

Talks between the two nations fell apart over exchanging the release of heavy US-led sanctions against the North and the North's disarmament steps.

Kim Jong Un has since declared a plan to bolster his nuclear deterrent in face of "gangster-like" US pressure and halted all cooperation with the South.

South Korea and US officials said North Korea was also gearing up for its first nuclear test since September 2017, when it claimed to have developed a thermonuclear warhead to fit on its ICBMs. 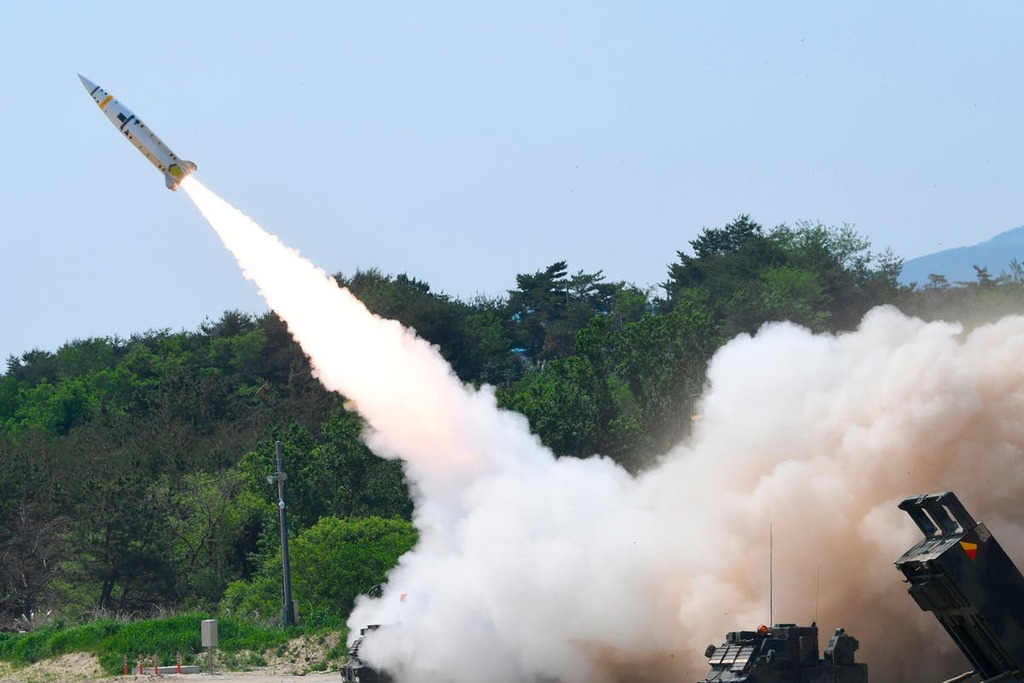 The Independent UK
From analysis to the latest developments in health, read the most diverse news in one place.
South Korea and the US to begin expanded military drills

South Korea says it is investigating launches after two missiles were fired from the North’s west coast into the sea.

Al Jazeera
One place to find news on any topic, from hundreds of sites.
N.Korea fires two cruise missiles from west coast town of Onchon