The UK’s current staycation boom is unlikely to be sustainable, experts say 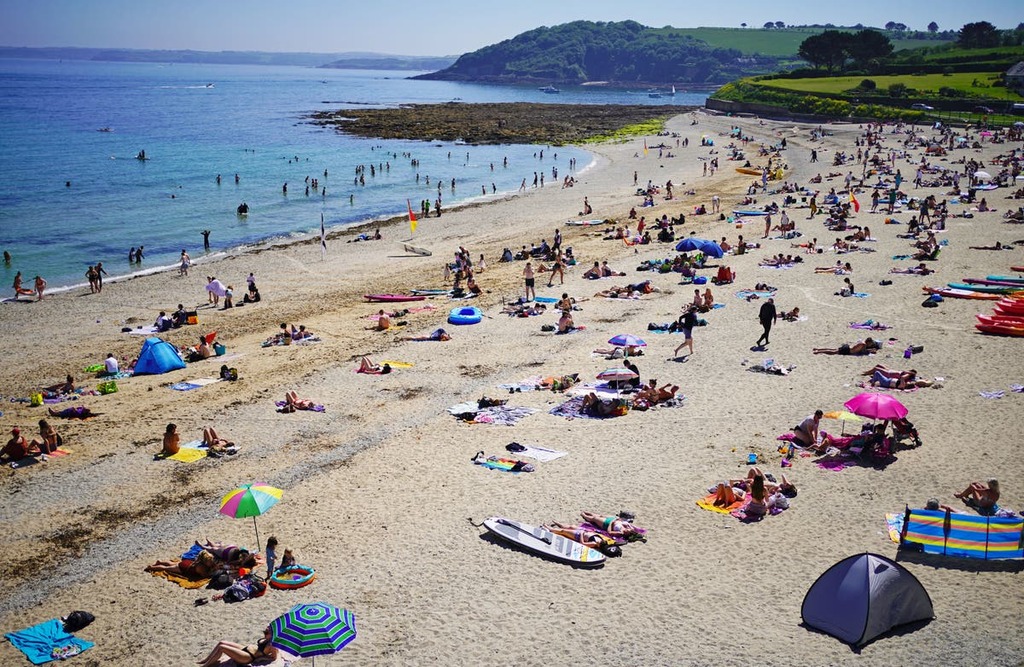 The UK’s current staycation boom is unlikely to be fully sustainable in future years, experts have said.

The pair were talking at the panel discussion, hosted by The Independent’s travel expert Simon Calder, about their experience of the past few months as the travel industry has battled to navigate the impacts of the traffic light system both at home and abroad.

Mr Bell said the funnel effect of the highest number of people descending on Cornwall in August wasn’t something that would be sustainable going forward both from an infrastructure perspective but also from the perspective of the tourists,

“In Cornwall we are working on a strategy at the moment looking at visitor numbers, particularly in August so the infrastructure isn’t strained. The people of Cornwall would not want to suffer this every August” , he said.

He hopes that the staycation market can capitalise on an extended season meaning that there are a greater number of weeks businesses can benefit from the tourist trade while at the same time spreading out the numbers of visitors in any one place at one time.

Watch the video of the event in full below

✕
Travelling to the other side of a pandemic

Looking ahead, Mr Bell predicted that British travellers would take more breaks – particularly if they are working from home some or all of the time – meaning that the season for the UK’s tourist destinations will automatically be extended.

He said: “Home is no longer a sanctuary, and people who are working from home have had enough of being stuck in the same four walls.”

With another busy summer predicted for 2022, he recommended: “Book early to get what you want at the price you want it.”

Ms Lo Bue-Said, who represents 750 UK travel agencies, believes that that same pattern will also help the travel market abroad as it battles to recover from the effects of the covid pandemic.

She thinks that holidays abroad will compliment people’s discovery of what is on offer here in the UK, since they have been forced to explore what is on their doorstep during the past 18 months. A combination of the two going forward will ensure the staycation market can remain sustainable while the overseas part of the industry benefits from those wanting to venture abroad again next summer.

She said: “I am hoping we will start to a willingness across the globe to open up travel in a holistic and measured way. The current set up isn’t workable going forward.”

Aspart of international travel starting to be opened up again Ms Lo Bue-Said called for the multiple testing requirement – which typically costs anyone arriving in the UK £100 – to be dropped, and for quarantine at home to be allowed for arrivals from “red list” countries.

The Independent’s next virtual event Millennial Love: Dating post pandemic is being hosted by podcast host and lifestyle write Olivia Petter and is on 29 September. To sign up for free click here.