“What an amazing night for one UK ticketholder who has scooped the incredible £184m EuroMillions jackpot – they have become the UK’s biggest ever National Lottery winner,” Andy Carter, senior winners’ adviser at The National Lottery, said.

“Players are urged to check their tickets and give us a call if they think they are tonight’s lucky winner.”

Here are the 10 biggest UK lottery prizes and what the winners chose to do with their fortunes.

They are thought to now be worth more than footballers Harry Kane (£33 million) and Paul Pogba (£64 million).

The second biggest winner of the National Lottery scooped £170,221,000 in October 2019. The winner chose to remain anonymous.

They used £2.5 million of their large fortune to invest in Colin’s favourite football club, Partick Thistle, which led to one of the stands at the stadium being named after him.

He also acquired a 55 per cent shareholding in the club. This was passed into the hands of the local community following his death in December 2019, aged 71.

Prior to Colin’s death, the pair also set up the Weir Charitable Trust in 2013 and donated £1 million to the Scottish independence referendum in 2014.

The couple divorced in September 2019, months before Colin’s death.

Adrian and Gillian Bayford won 190 million euro in a EuroMillions draw in August 2012, which came to just over £148 million.

They announced their separation in 2013 and have reportedly split their fortune evenly.

Another anonymous winner scooped up a prize of £123,458,008 in the June Superdraw rollover.

Another anonymous winner found their fortune during the Superdraw jackpot rollover in April 2018, securing £121,328,187.

Frances Connolly and her husband Patrick won £114,969,775 in the EuroMillions.

Frances recently disclosed that she has already given £60 million of her fortune to charitable causes.

She also revealed the first thing she and Patrick did upon learning the good news. “We stared at each other for about five minutes, stood up, gave each other a hug and I said I’ll go and put the kettle on, shall I?” she told Sky News.

This ticketholder chose to remain anonymous after winning £113,019,926 in the National Lottery in October 2010. 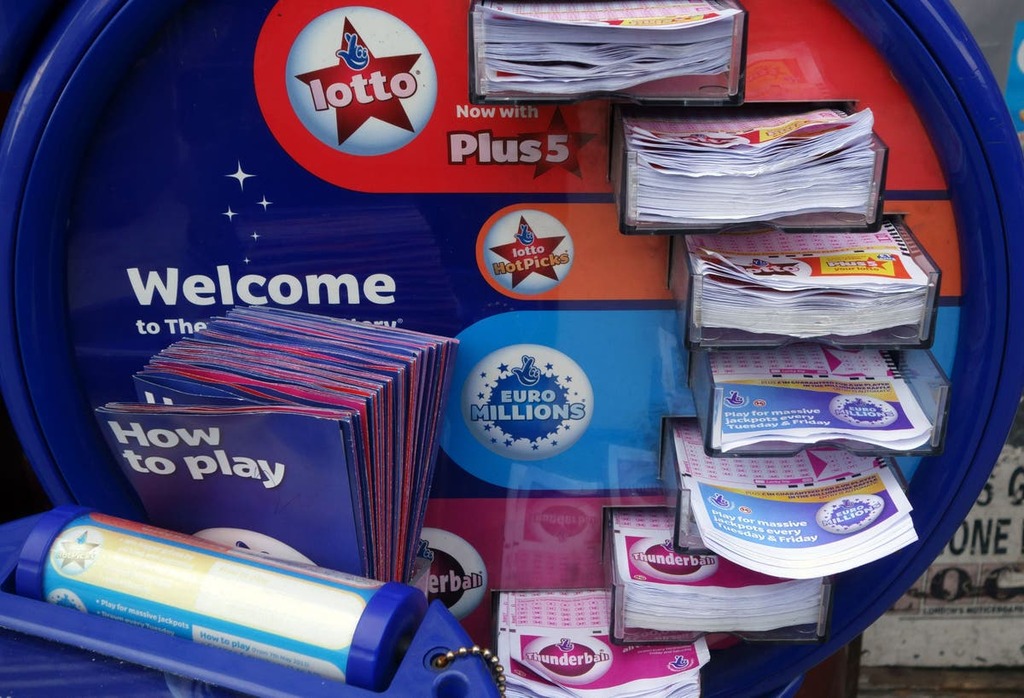