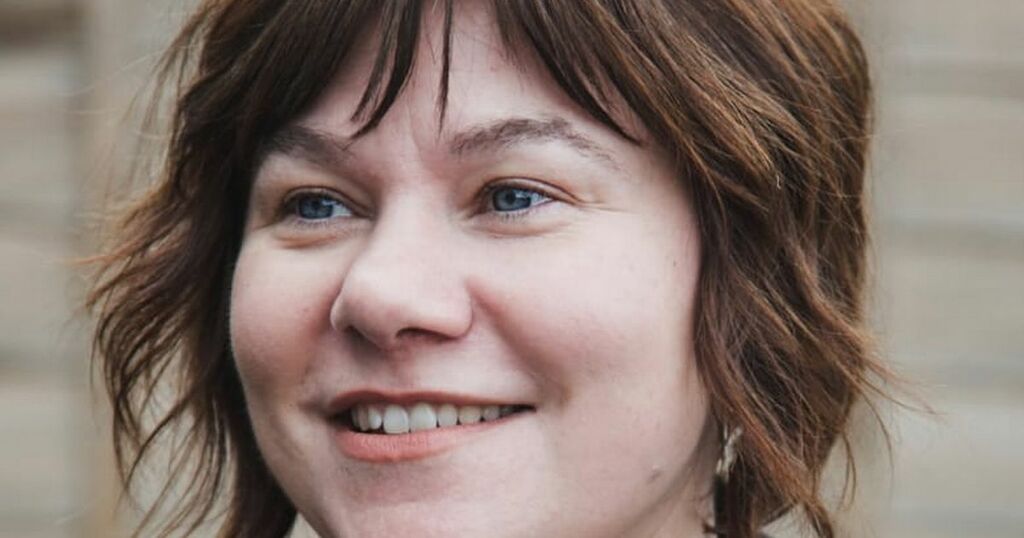 Labour bids to run Stockport council for another year - despite having fewer councillors than Lib Dems
Councillor Elise Wilson, Labour and town hall leader since 2018, has confirmed she will again stand for the top job…

"I believe the current time calls for a leadership that listens, truly puts Stockport first, that offers every group a…

If selected, Coun Western would be fighting to hold the seat for Labour after stalwart Kate Green steps down at…

Manchester Evening News
'We're ruling nothing out': party leaders on who will take control of Dumfries and Galloway Council

Among the most notable shifts throughout Greater Manchester in last week’s local elections was the almost total rejection of mainstream parties in the town of Radcliffe. In all-out elections for the three wards in the town, hyperlocal party Radcliffe First won eight of the nine seats they fought for.

That increased their presence in Bury town hall from three councillors to eight, just four behind the official Conservative opposition who have 12 seats. Labour, who have a strong overall majority on the council with 29 of the 51 members, lost all representation in Radcliffe, losing three seats to Radcliffe First, despite making gains elsewhere in the borough.

Examining the reasons for this, the one message which keeps being repeated is a of a ‘town left behind’ after decades of losing vital services and a lack of inward investment and development. Radcliffe First councillor Mike Smith said the party’s overwhelming success was was ‘way beyond all [their] expectations’, but was a result of ‘the careless way both Labour and Conservatives have looked at Radcliffe’.

He said: “The feedback on the doorstep was positive in all areas, but to win eight out of nine was beyond all our expectations. "We expected to consolidate our position but not on the scale we saw.”

As for the reasons voters gave for abandoning the main parties, he said: “Radcliffe has lost its secondary schools, civic centre, leisure centre and came close to losing its library. “Its town hall was sold for a pound and the high street has been allowed to stagnate and deteriorate due to a chronic lack of investment.

“The investment that has been made includes lamppost banners, rusty planters and benches that are falling to pieces. “Token investment made without any ongoing maintenance plans are symptomatic of the careless way both groups have looked at Radcliffe.”

As for his party’s approach, he said: “People appreciated the time taken to speak to them. “Most are politically aware and knew this should be fought on local issues not the national issues Labour fought on.

“Roads, potholes, fly tipping and the regeneration of the town and new school were the issues. “The green belt was also key, many people used the area for exercise during lockdown and rekindled their love of the spaces.

“The idea of building all over it led to a sense of betrayal by the Labour led council over the plans for mass urbanisation.”

Coun Smith said the party’s priorities would be to ‘consult, consult, consult’. “Let’s make sure people have their say in plans for regeneration,” he added.

“Let’s use the amazing community groups we have, Little Britain Anglers, Radcliffe Litter Pickers, Growing Together, Rotary. “These groups have their ear to the ground and know what’s needed at a base level.

“Spend the money in the budget to repair the roads and potholes. “A secondary school that provides outstanding education to our young people and regeneration plan that works for the whole town.”

READ MORE: Green light for bus reform: What does it mean for passengers?

Voters who supported Radcliffe First at the ballot box last week echoed many of those views. Chris Mortimer, 53, from the Ainsworth Road area, is a once traditional Labour voter.

He said: “There’s a feeling from a lot of folk that Radcliffe gets next to nothing compared to other areas around here. I wanted a more local voice on the council and I’m glad they got voted in.

“If there was a general election I’d vote on national issues but i didn’t support Labour this time.”

Jenny Newell, 33, of Coronation Road, said: “People are fed of the same old parties who promise a lot and deliver nothing in Radcliffe.” Speaking shortly after the election results, Labour council leader Eamonn O’Brien, said: “”In Radcliffe, where we lost seats, I think many voters have obviously lost faith in the mainstream parties.

In a social media post the day after the elections Radcliffe Labour, said: “We know we have a long way to go, we know regardless of any election result we have a lot more work to do to get Labour supporters back. “The council is investing in this towns future, and it’s a Labour council delivering that investment.

“It’s a Labour council that is helping children eat decent meals at school, helping parents buy school uniforms for their children, delivering a brand new civic hub and helping to deliver positive change and belief back into this community. ”

New Conservative leader Coun Russell Bernstein conceded that his part had ‘failed to deliver our message’ in Radcliffe.

He said: “We believe that we should have challenged and scrutinised the impact of the Radcliffe protest vote far more effectively and much earlier. “It’s been too easy to allow Radcliffe First to be seen as a protest vote and thus somehow not as political as the mainstream parties.

“As such they have not been to date subject to the same challenges that are given to all our other political opponents.

We also failed to deliver our message about how much financial investment Radcliffe has received directly from this Conservative Government in respect of huge levelling up funding and the new school which will be opened in the town in 2024.

“As a consequence the town has lost an excellent councillor in Paul Cropper. “The Conservative fight back will now begin which will see us challenge Radcliffe First far more effectively on what they actually deliver for the people of Radcliffe.”

Radcliffe FirstRadcliffeMike Smith
Sign up to read this article

Labour bids to run Stockport council for another year - despite having fewer councillors than Lib Dems
Councillor Elise Wilson, Labour and town hall leader since 2018, has confirmed she will again stand for the top job…

"I believe the current time calls for a leadership that listens, truly puts Stockport first, that offers every group a…

If selected, Coun Western would be fighting to hold the seat for Labour after stalwart Kate Green steps down at…

Manchester Evening News
'We're ruling nothing out': party leaders on who will take control of Dumfries and Galloway Council