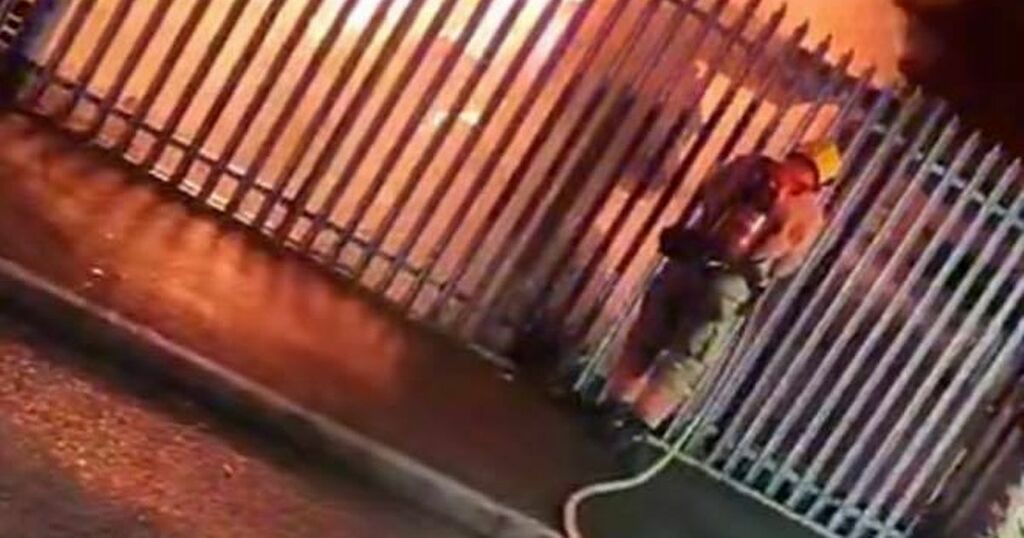 Top stories from the Manchester Evening News today include the launch of a new Salford edition of Monopoly, the drink-driving pensioner who slugged wine after she'd been pulled over by police and the call girl forced to move out of her council house after neighbours complained about her working from home during lockdown.

In case you missed any of them, we've put together some previews below and links to full articles.

There's many more, but here are some of the best read stories from Greater Manchester today - October 13.

Salford's long-awaited Monopoly board has finally been introduced to the world at the city's very own "Mayfair" - MediaCity.

The City of Salford Edition of the legendary game features 30 of the city's best known landmarks and famous places.

And Salford's MediaCity was given the coveted purple spot traditionally reserved for London's glitzy Mayfair.

A drink-driving pensioner supped wine behind the wheel - AFTER she was pulled over by cops.

Elizabeth Mary Davies, 67, was found to be more than twice the drink-drive limit.

She was spotted in a Glossop town centre car park on July 22 of this year appearing unsteady on her feet.

When police arrived at 5.36pm, she said she was okay and hadn't been drinking.

But after they followed her for a short time, then stopped her agin she took a sip from a water bottle which in fact was full of white wine.

Call girl, 29, forced to move out of her council house after neighbours complained about her 'working from home' during lockdown

A call girl had to move out of her council house after neighbours complained about her 'working from home' during the coronavirus lockdown.

Nicola Parry would usually ply her trade at a brothel in Manchester city centre - but found herself unable to work there due to Covid rules.

A court heard how the 29-year-old instead started 'working from home' to make ends meet.

But the mum-of-one, who lived in Wythenshawe, enraged her neighbours who complained of hearing 'loud sex' through open windows.

Owners of a popular street food van that was trashed by fire overnight have been left reeling after the latest body blow to their business.

Imran Khan and Muzafar Iqbal should be celebrating the one-year anniversary of their Oldham business, Uncle's Tea Hut, this week.

But instead they are facing the possibility of closing altogether after a devastating fire early on Wednesday morning (October 13) gutted their van and the equipment inside - worth £30,000.

It's not the first time Uncle's Tea Hut has been hit by a brutal setback - it's not even the first time it has been trashed by fire - but this time it could be a fatal blow for the business.

Are the Heaton Park fireworks on this year? No one seems to know as display is 'under review'

There's uncertainty over whether this year's Bonfire Night fireworks displays will be going ahead in Manchester.

It's understood a decision on whether the displays will be held will be made some time next week.

Earlier today (Wednesday) the council also said it was 'still working on arrangements' for the New Year's Eve fireworks display.