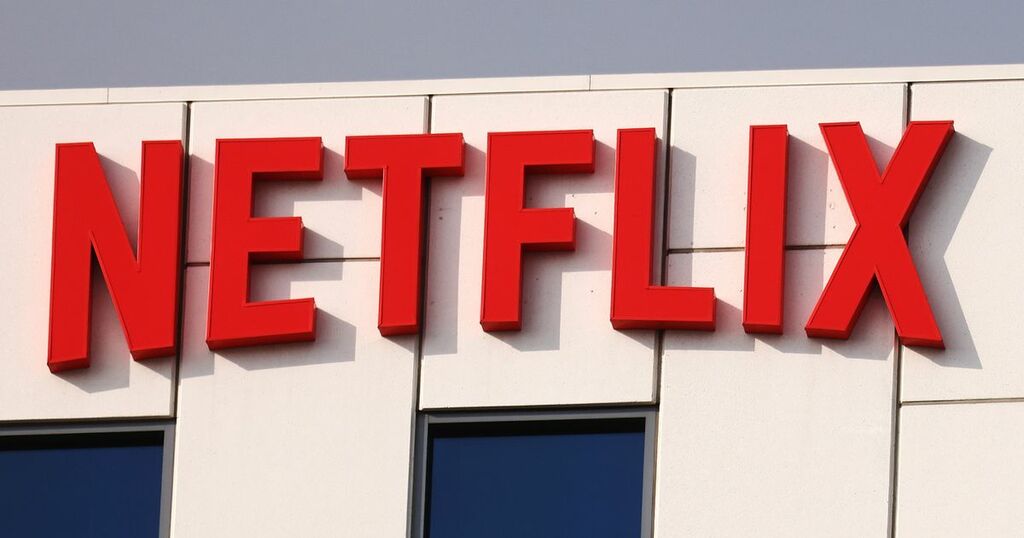 A new Netflix true crime documentary is sure to have you thinking twice about dating apps.

The Tinder Swindler tells the true story of a conman who swindled women from around the globe out of hundreds of thousands of pounds.

The various women interviewed in the documentary film tell of how they fell for Simon, a billionaire playboy, on Tinder, and were swept up in a whirlwind romance.

READ MORE: Emily in Paris renewed for season 3 and 4 by Netflix - when to expect the new season

But all was not as it seemed as Simon dropped a bombshell on each of them, leading to police investigations and threatening calls and messages.

“So when Cecilie matches with a handsome billionaire playboy, she can’t quite believe it when he turns out to be the man of her dreams. But dreams aren’t reality.”

The Tinder Swindler is the work of director Felicity Morris, who produced the Emmy-award winning Netflix documentary ‘ Don’t F**k With Cats ’.

If that is anything to go by, this will be going straight into the Netflix Top 10.

Here’s everything you need to know about The Tinder Swindler:

Netflix shared the first profile for The Tinder Swindler on social media on January 10 and the caption read: “They matched and fell in love.

“That's when their dream man became their worst nightmare — so these three women teamed up to take down the man who conned them.”

The trailer shows interviews with the women around the globe who were conned by Simon - aka the famous ‘Tinder Swindler’.

One of the women said in the trailer: “When I first talked with Simon, immediately we had a bond. He was smart and funny and very impulsive.”

Another added: “I shared my whole heart with him and then he asked me if I wanted to travel with him on a private jet. I was like, “S**t!”’

But all was not as it seems, as the women revealed he dropped the bombshell that he was being threatened and needed to borrow huge sums of cash.

And the women were soon informed by police that all was not as it seemed, and then bombarded with threats and messages.

The trailer promises to tell the tales of the women from London, Rome and Tel Aviv as they fight to bring "Simon" to justice.

Who is the real Tinder Swindler?

If you don’t want to spoil the ending of the Netflix show, you might want to skip this section.

Because The Tinder Swindler tells the tale of Shimon Hayut, who pretended to be a Russian-Israeli billionaire.

Hayut was on the run for years before finally being arrested in 2019 while using a fake passport in Greece.

It turns out he had been wanted in Israel since 2011 for fraud, theft and forgery, and skipping out on sentencing.

He had already done a two-year stint in a Finnish prison for swindling women in 2015, according to the Daily Mail.

Hayut was eventually sentenced to 15 months in prison and ordered to pay compensation to his victims in December 2019, but he was released after serving just five months.

When is The Tinder Swindler out on Netflix?

The new Netflix true-crime thriller documentary will start streaming on Netflix on February 2, 2022.

Directed by Felicity Morris, who produced Emmy-winning series Don’t F**k With Cats, it is a one-off documentary which will be 1 hour, 54 minutes long.