The three factors that could trigger England's Covid Plan B 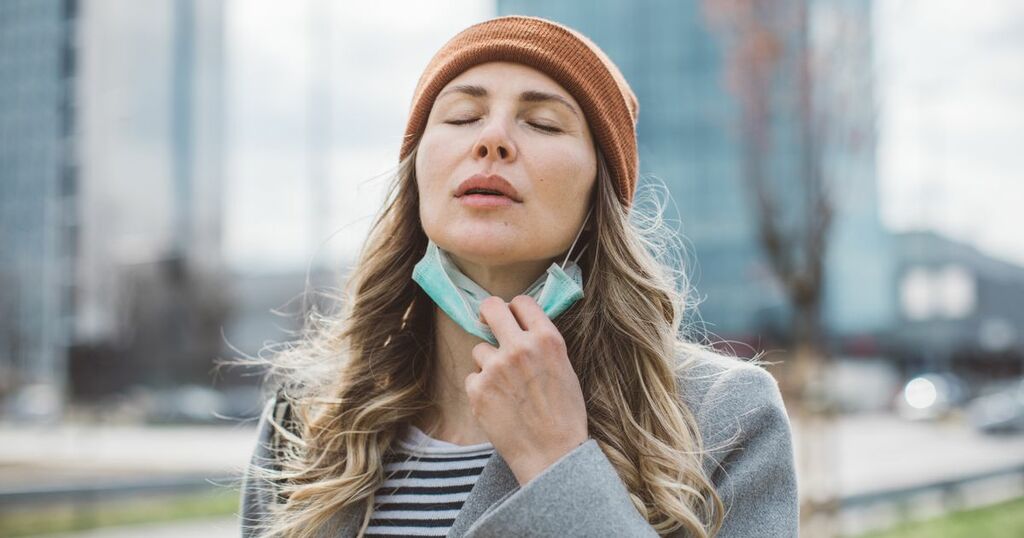 England faces two different winter Covid plans depending on how bad the pandemic gets over the next few months.

The government's Plan A is tailored for the state we are in now, while Plan B will be brought in if the situation gets worse.

The rules will apply in England, with the devolved nations deciding what rules to apply.

Under Plan A, the Government will remove more of its powers but retain some it deems “essential” for responding to the pandemic.

The worst measures will be kept in reserve, including mandating vaccine passports in some venues and forcing face masks to be mandatory by law once again in shops and on public transport.

Also under Plan B, people would be encouraged to work from home. And a lockdown is not ruled out - though it is an absolute last resort.

During a press conference from Downing Street, Professor Chris Whitty, England's Chief Medical Officer, laid out the three factors that could trigger Plan B.

Prof Whitty said: "There are three things which I think are worth looking at - first of which is the absolute numbers of people who are going into hospital.

"The second is the rate of change - a gradual drift up is one thing, if you suddenly saw a very rapid increase then you'd have to consider taking earlier action.

"The third of which is the overall state of the NHS which will cause does vary over the year and as you go into winter tend to be greater pressures, so all these kinds of things that I think will need to be taken into account."'We're confident that we can proceed with plan A'

Prime Minister Boris Johnson said: "On plan B and when and how and wanting to know what the trigger might be for that, I think just bear in mind what we're trying to prevent and that is the overwhelming of the NHS - that's got to remain the objective.

"There are all sorts of data that we'll continue to study as we have throughout the pandemic in deciding what the risks are, we'll keep you updated about where we are, you've heard the exact state of things at the moment, and we're confident that we can proceed with plan A.

"I think what I would stress about plan B is that it contains a number of different shots in the locker, and you wouldn't necessarily play them all at once, far from it. You'd want to do things in a graduated way.

"I just emphasise what I think Patrick has said many times, that we're now in a situation where because so many of the population have some degree of immunity, smaller changes in the way we're asking people to behave can have a bigger impact, and a smaller tilt of the pandemic."