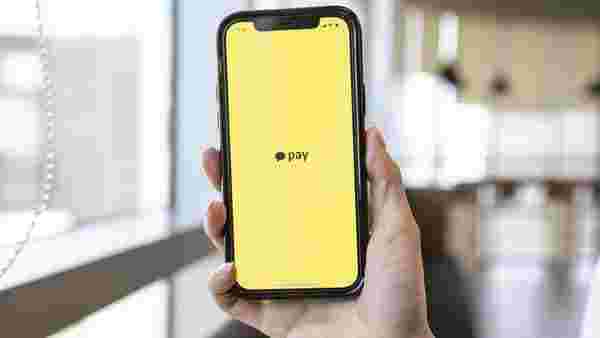 Investors are selling technology stocks in a major Asian economy on regulatory worries just as one of the country’s biggest online payment companies is about to go public. China? No, it’s South Korea.

Shares of South Korean internet companies took a hit last week after the country’s financial regulators said fintech platforms selling products like insurance or funds aren’t mere advertisers, but have to get financial licenses, too.

Shares of Kakao, which owns South Korea’s largest messaging app, are down 20% since last Monday. KakaoBank is down 17%. The mobile-only bank went public last month and has become the country’s most valuable listed financial company. Kakao’s payment unit Kakao Pay is planning an initial public offering in October. Shares of Naver, another internet giant, have dropped 10% over the same period.

Foreign investors were quick to run for the exits. They net sold around $1 billion worth of South Korean shares last week, according to Goldman Sachs. They are probably haunted by the specter of a crackdown similar to the one happening in China. Shares of Chinese e-commerce giant Alibaba have nearly halved from their peak last year, for example.

The financial impact of the new fintech rules shouldn’t be big, but the worry is that more rules could be coming and could broaden to the whole internet sector. Some South Korean politicians have raised concerns about alleged anticompetitive practices by big tech recently and the impact on small businesses.

The noises about more regulation could last for a while. South Korea’s legislature will conduct its annual audit in October, when legislators probe the work of government departments. Contentious issues like regulation of big tech could continue to dominate the news cycle. The debate will likely last into March, when the presidential election will be held. Given that the leading candidates are pretty close in the polls, being tough on big tech could become a popular pitch.

With the very different political system in South Korea, any new regulatory actions there are unlikely to be as swift and sweeping as those in China. But tech investors already thoroughly traumatized by the action in Beijing should keep a close watch on Seoul as well.