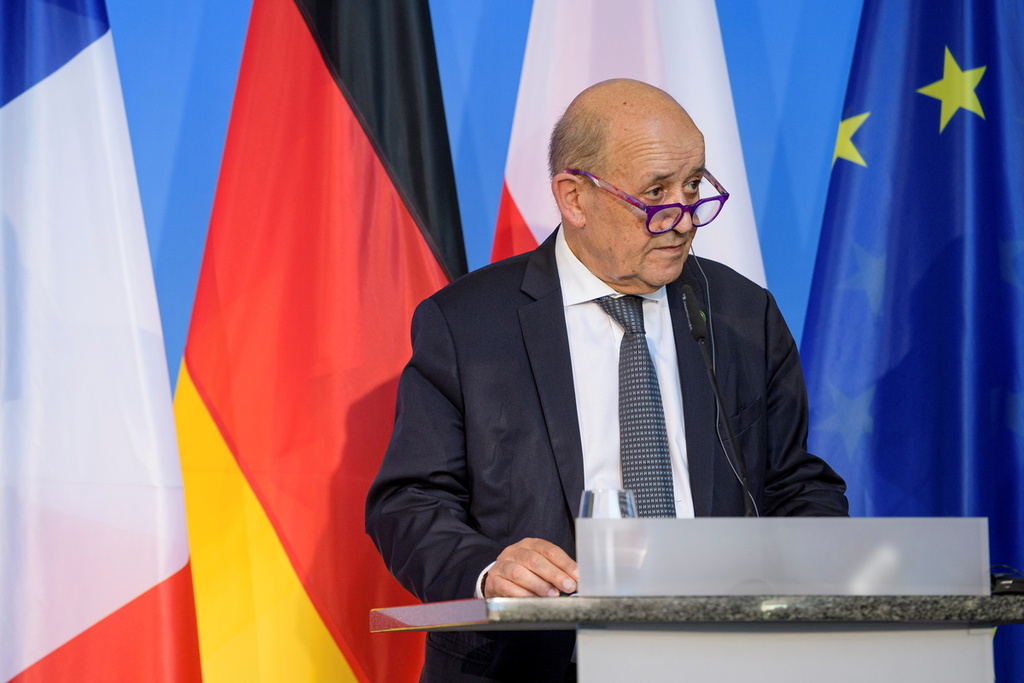 The Taliban are lying and France will not have any relationship with its newly-formed government, Foreign Minister Jean-Yves Le Drian said late on Saturday before heading for talks in Qatar on Sunday to discuss future evacuations from Afghanistan.

"They said they would let some foreigners and Afghans leave freely and (talked) of an inclusive and representative government, but they are lying," Le Drian said on France 5 TV.

"France refuses to recognise or have any type of relationship with this government. We want actions from the Taliban and they will need some economic breathing space and international relations. It's up to them."

Paris has evacuated about 3,000 people and had held technical talks with the Taliban to enable those departures.

Le Drian, who is heading to the Qatari capital Doha on Sunday, said there were still a few French nationals and a few hundred Afghans with ties to France remaining in Afghanistan.