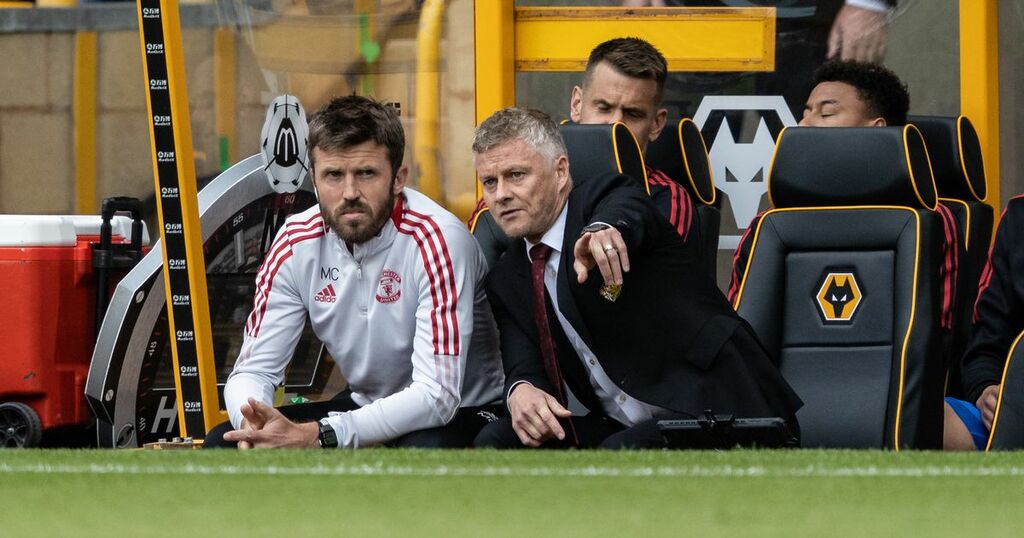 The build-up to the game this weekend has been dominated by the return of Cristiano Ronaldo, and while Newcastle may have their hands full keeping the Portuguese forward at bay, they'll also have to keep an eye out to see if Lindelof will play in a more unfamiliar role.

READ MORE: The five transfer deals that Newcastle United could revisit in January

Lindelof started against Leeds and Southampton but Varane was handed his full debut against Wolves and is expected to be the long-term partner for Maguire.

Red Devils fans were keen to see the club bring in a defensive midfielder this summer, but no transfer would materialise.

This has prompted Man United fans to propose a tactical switch that would see Lindelof play out of his natural position.

It could give Newcastle an opportunity to exploit in the midfield area and Bruce's side will need to find marginal gains if they're to come out of the game with a victory.

Allan Saint-Maximin has already spoken about how he's out to spoil Ronaldo's Old Trafford homecoming.

He told NUFC TV: "Even before Ronaldo signed they had a great team and they win games. So, for sure, with Cristiano Ronaldo now, they can look much better but we have to stay focussed.

"If we just think about Ronaldo we're going to lose the game for sure. We have to stay focussed and feel like it's just football. If you give your best and give everything, anything can happen. We have to do it.

"I scored there last season at Old Trafford but we didn't win the game. That's what I always say - I don't care about scoring, it's more important that my team win.

"I will try to do my best because I'm sure the world will watch this game because of Ronaldo, but I know my quality. I know what I can do on the pitch and I know it'll be a really hard game against Manchester United.