The sun doesn't always rise exactly in the east 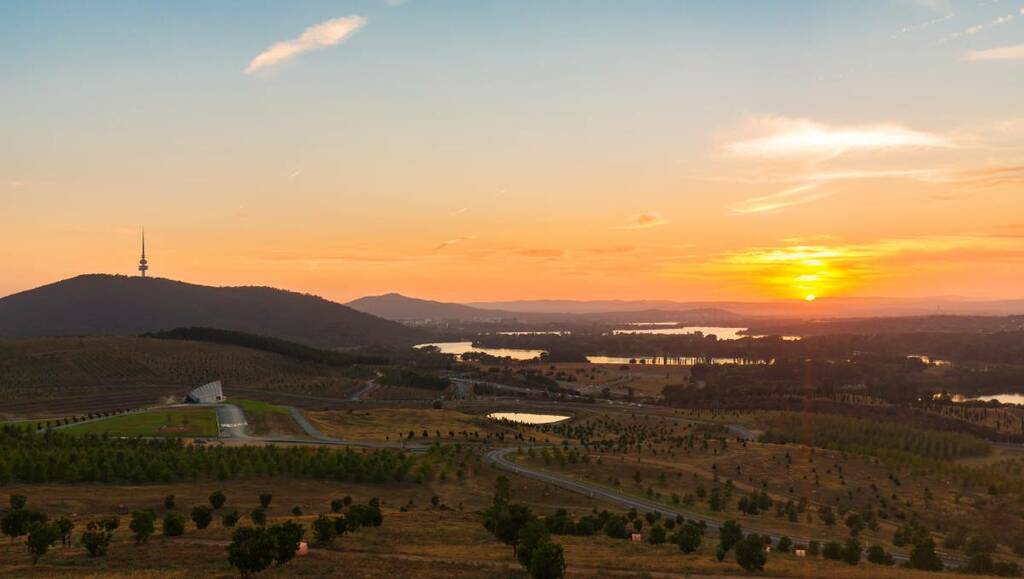 "As sure as the sun rises in the east and sets in the west" - words of comfort and surety that are used to convey confidence.

However, as with all things astronomical, there are some caveats.

Our planet rotates counter-clockwise, from west to east.

Due to this direction, all the objects in the sky - the sun, moon, planets, and stars - rise in the east and set in the west.

We call this motion prograde, when an object either rotates (spins) or orbits (move around) in the same direction as the object it orbits.

When an object goes the opposite direction, we call it retrograde.

Nearly all the planets in our Solar System spin the same way as the sun, counter-clockwise. There are two exceptions to this - Venus and Uranus, and it means the sun does not rise in the same way.

Venus rotates or spins really slowly. It takes 243 Earth days to complete one rotation, a day.

However, it takes 225 Earth days to do one orbit or go around the sun, a year. On Venus, a day is longer than a year.

Venus also rotates in the opposite direction, clockwise.

The sun rises in the west and sets in the east, the opposite of here on Earth.

Uranus also rotates in the opposite direction like Venus, having the sun rising in the west.

However, it is even stranger than Venus as it is rotating on its side, like it got knocked over, and is a ball rolling around the Solar System.

However, even on Earth, the sun doesn't always rise exactly in the east.

While the Earth does rotate from west to east, it is also tilted.

The tilt of the Earth is what gives us our seasons, but it also causes the sun to changes its relative direction where it rises on Earth.

In Canberra, on the summer solstice, the sun rises around 120 degrees, or east-south-east, about 30 degrees off of east.

On the winter solstice, it rises around 60 degrees, or east-north-east, about 30 degrees the other way of east.

On the equinoxes though, autumn and spring, the Earth's tilt with respect to the sun is even between the northern hemisphere and the southern hemisphere. We get equal lighting, and it also means the sun rises at 90 degrees, or nearly directly in the east.

The difference in where the sun rises also depends on where you are on Earth.

As you go further south, the directions change more as the tilt has a bigger effect. In Hobart, the sun rises at around 125 degrees on the summer solstice and 57 degrees on the winter solstice.

As you go further north, the differences are smaller. While the sun does rise east-ish, it is not always in the east, and always a bit off in the summer and winter.

Not even the sun rise in the east is perfect.