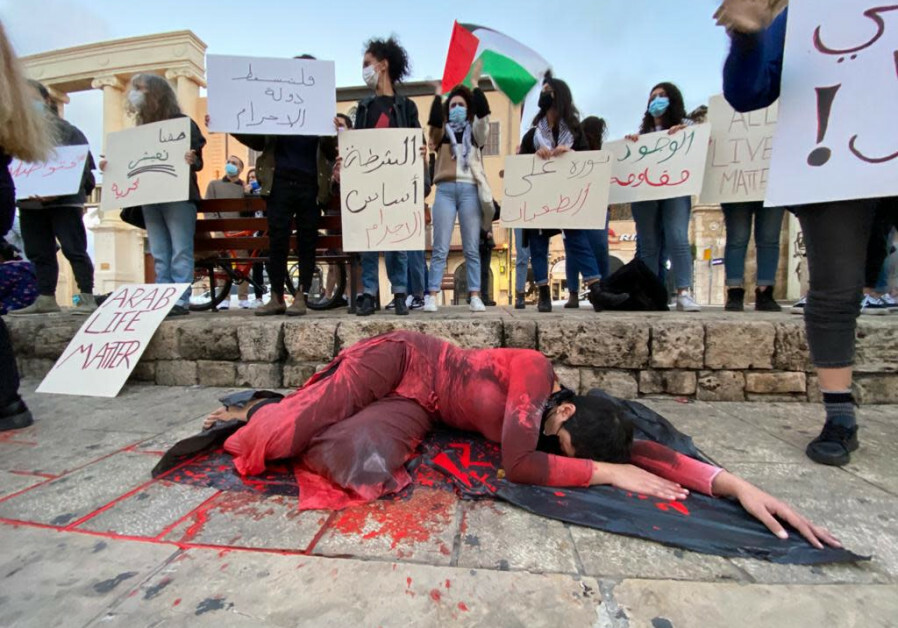 The escape of six Palestinian terrorists from the Gilboa Prison last week was an outrage and a failure on multiple levels.

The details that were revealed after the escape, such as the fact that the prison is built on posts, leaving an open space beneath it, or that one of the guards fell asleep, leaves no doubt that the Israel Prisons Service needs a deep and thorough reshuffling, from the top all the way down.

When it came to the manhunt, it might have taken a few days – four of the escapees were apprehended on Friday night – but Israel did not spare any resources.

Israel used its most cutting-edge technology. It also called up the services of the most elite IDF and police units, such as Sayeret Matkal, Shayetet 13, and Shaldag; the Yamam (Israel’s national counter-terrorism unit ), and Miro’l — a unit that specializes in field tracking.

Ironically – or not – what actually led to the fugitives’ capture were local Arabs from families in the North who alerted police to suspicious movement near their homes. The first two were caught thanks to a family in the Nazareth area, and the second two thanks to residents of Shibli-Umm-al-Ghanam, a village on the foothills of Mount Tabor.

Public Security Minister Omer Bar Lev expressed his appreciation on Saturday. “I would like to thank the Arab citizens of Israel who assisted in the capture of the terrorists. For four days, the fugitives walked around, believing that they would find shelter and help among Israeli Arabs – but they were wrong,” the Labor Party minister said.

The irony is that in the days before the terrorists were caught – and even in the Friday evening news panels, just minutes before the apprehension – some suggested that the fugitives were being assisted by members of the Arab-Israeli community.

The fact that Arabs helped police capture the fugitives led to an ugly incitement campaign on social media against them. Pro-Palestinian media influencers attacked the so-called “traitors,” and innocent Arab-Israelis found themselves, once again, on the defense, fighting for their good name.

This extraordinary event should be an eye-opener for the Jewish majority in Israel.

The Arab citizens of Israel will always be in an impossible situation between wanting to acclimate into Israeli society and their affinity to the wider Arab world, including Palestinians in the West Bank and the Gaza Strip.

The problem on the Israeli side is that it seems that the state – and its citizens – are not doing enough to make Arab-Israelis feel as if they are part of general society.

The most prominent example is how the state deals with murders in the Arab sector. As of today, 82 Arabs were killed in violent incidents since the beginning of 2021. 82 people, including women and children who were tragically caught in the crossfire.

The crime and violence has long been out of hand. While the police were celebrating their great achievement on Friday, gunmen attacked the house of Cmdr. Jamal Hakroush, Israel’s highest-ranking Arab police officer who is charged with combating violence in Arab towns.

This question must be asked: How come Israel is not using its advanced capabilities and cutting-edge technology to combat violence in the Arab sector? How come it doesn’t go after the criminals who commit these brutal murders of innocent people?

In a recent Channel 12 report, a senior police officer was quoted as saying that most of the criminal organizations in Arab society cooperate with the Shin Bet (Israel Security Agency) and that the police can’t do anything to stop them.

While this seems like an attempt to simply shift blame, if true it shows a clear priority – the state puts the lives of Jews before the lives of Arabs.

If that is the case, how can anyone really complain about the loyalty of Arab citizens?

The capture of the Gilboa fugitives, though, illustrates the desire among many Arab citizens to integrate and become part of Israel, regardless of the Israeli-Palestinian conflict.

The attitude toward them needs to change. The state needs to invest more in education, infrastructure, and transportation in Arabs towns – and the defense establishment needs to use all of its capabilities to put a stop to the crime and violence.