The executive chairman of Star Entertainment Group, John O'Neill, has tendered his resignation and will step down from the board.

That announcement was made to the Australian Stock Exchange (ASX) with a departure date yet to be set.

"Mr O'Neill will transition his chair and executive responsibilities in an orderly manner."

The resignation comes as an inquiry by the Independent Liquor and Gaming Authority continues into The Star's suitability to run its Sydney casino.

The public inquiry being conducted by Adam Bell SC has heard evidence of a secret junket room operating at the casino, senior managers turning a blind eye to money laundering risks and misleading the Independent Liquor and Gaming Authority and the National Australia Bank.

Mr O'Neill was appointed to the role in April on an Interim basis after Mr Bekier's exit.

"Interim arrangements will be announced once finalised. A search for a permanent [chief executive] was commenced last month," the company's statement said.

He was scheduled to give evidence at the inquiry next week. 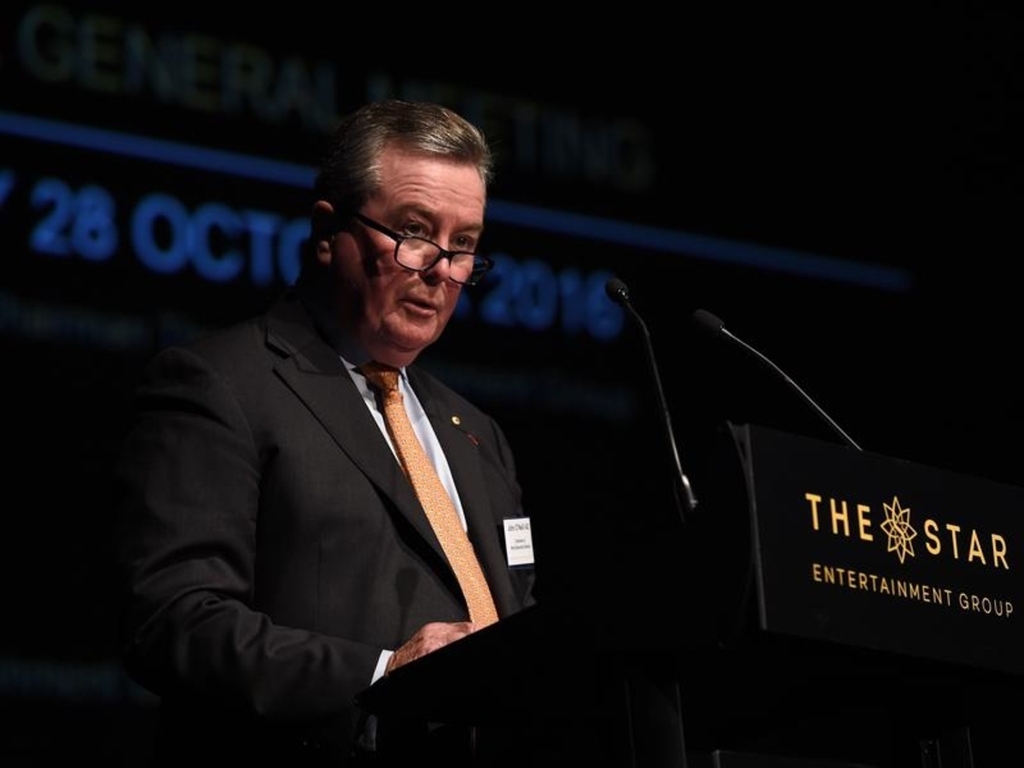 Star chair O'Neill quits, joins exodus
John O'Neill has quit as executive chairman of Star Entertainment ahead of his appearance at a NSW gaming inquiry into…