Over the weekend Declan Donnelly announced his wife Ali Astall had given birth to their second child. The I'm A Celebrity... Get Me Out Of Here! presenter took to social media to share the happy news.

The arrival of Dec and Ali's baby son comes four years after the couple welcomed their daughter Isla in 2018. In a sweet post, Dec shared a picture of his newborn's tiny hand and revealed his daughter was excited to be a big sister.

Dec also confirmed his baby boy's name, telling followers they had decided to call him Jack Anthony Alphonsus. The newborn's middle moniker is a name he now shares with his dad's long-time pal, Ant McPartlin.

Meanwhile, the second middle name is a tribute to Dec's dad Alphonsus Donnelly, who passed away in 2011.

Sharing the news on social media, Dec told his 4.7 million Instagram followers: "Shortly before 10am yesterday, 23.7.2022, Ali and I welcomed the arrival of our son, Jack Anthony Alphonsus, a very welcome ray of light. He is wonderful and Isla is beyond excited to be a big sister!"

The couple's celebrity pals flocked to comment on the post, with Fearne Cotton writing: "Love you guys. So happy for you. Cannot wait to meet little Jack."

While Scarlett Moffatt wrote: "Congratulations. Delighted for you all love the moffatts xx."

And Jamie Oliver commented: "Congratulations to you all xxxxx."

The news comes just two weeks after the news of the sudden death of the presenter's brother. Dec's brother Dermott died aged just 55 on July 8 . Catholic priest Father Dermott was admitted to hospital after a serious illness. For more showbiz and television stories get our newsletter here. 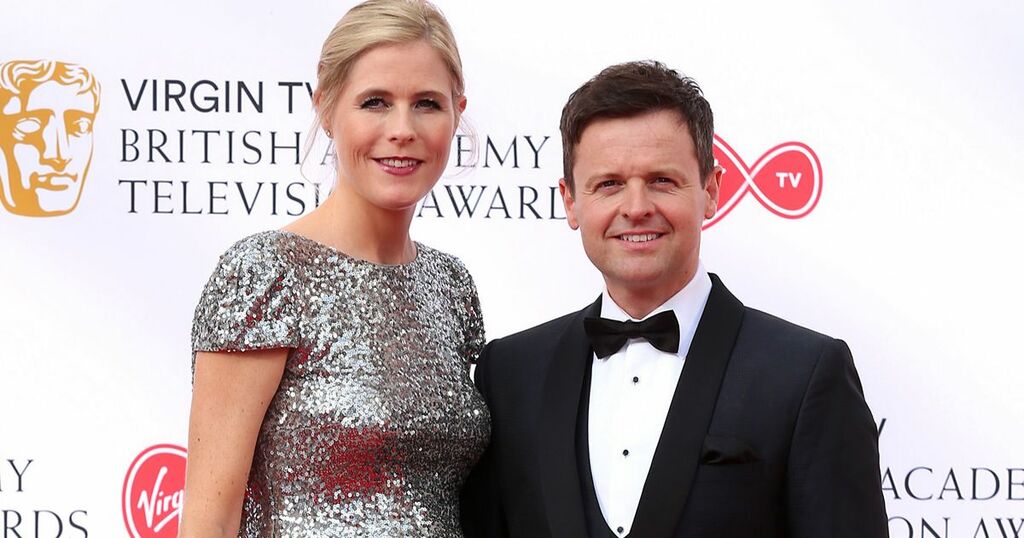 Daily Mirror
From analysis to the latest developments in health, read the most diverse news in one place.
‘He is wonderful’: Declan Donnelly announces baby son’s name as fans spot touching nod to friend Ant McPartlin

The couple’s daughter Isla ‘is beyond excited to be a big sister,’ the TV star wrote on Twitter

Declan Donnelly, 46, shocked fans after announcing wife Ali Astall had given birth to their second child on Sunday evening

Dec and wife Ali Astall announced the birth of their son, who is partly named after Dec's co-star and father