The Sony PS5 Showcase: God Of War, And What Else? 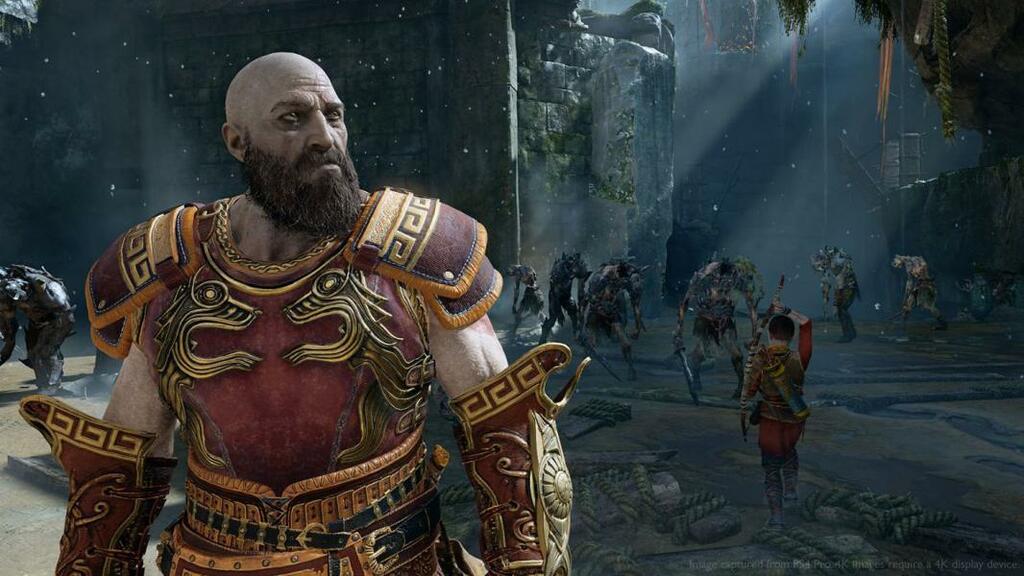 Tomorrow at 4 PM ET, Sony will finally have a large PlayStation 5 showcase after skipping E3 this year. Fans have been waiting to see what’s coming in the mid to long term future on PS5 for a while now, and all indications are that this is the show they’re waiting for, with rumblings about big reveals.

Yesterday a “leaked” document began circulating purporting to show the lineup of the showcase, literally just a screenshot of a Word document anyone could have made. It didn’t even capitalize PlayStation right, and it quickly became a meme, with fans creating their own “leaked” drafts afterward.

I don’t really care about doing a “dream lineup,” as I’m more concerned with what’s actually going to be shown.

I think one thing everyone can agree on is the fact that it very much seems like time for God of War 2 to be shown off in some meaningful capacity. Originally, that game was slated for a 2021 release, which I don’t think anyone believed would happen, and then it was delayed to 2022, with everyone assuming holiday 2022. I’m frankly not even convinced it will be out then, given the scope of a game like that, but I would not be surprised to see it announced as the release window. I’m not expecting a lengthy gameplay showcase here, but probably just a more normal trailer to either open or close the show.

Past God of War, what else should we expect? It’s hard to say, given that we know little about what “phase” various high profile Sony projects are in right now. I think it’s fair to say that we should see something from Naughty Dog, though I would lean more toward the Last of Us remake, rather than the debut of their Last of Us 2: Factions multiplayer standalone game, which is the main project they’re currently working on.

It does seem like it may be time to show off Gran Turismo. I expect something for Horizon Forbidden West to wash the delay and recent upgrade controversy out of everyone’s mouths. I think it’s too soon to hear anything about a full Ghost of Tsushima sequel after the Iki Island expansion. But Insomniac and Spider-Man? Hmm. A tease, maybe? Something else Insomniac could be working on?

Then there are potential surprises, and this is where we get into fantasy land like people hoping for Hideo Kojima to storm the stage, announce that he’s wrestled away Metal Gear Solid from Konami and is making a new PS-exclusive entry. I don’t expect that, but I do expect something we don’t see coming. And no, unlike the fake leak, I do not imagine Blue Box’s Abandoned gets screen time, given everything that’s happened with that saga the past few months.

Regardless, I am certainly looking forward to seeing what Sony has to store in the PS5 showcase. They started the year very strong, and while delays have made the second half of 2021 rather empty, it’s clearly not going to stay that way for long.