The Return to Normal is a Long Way Off 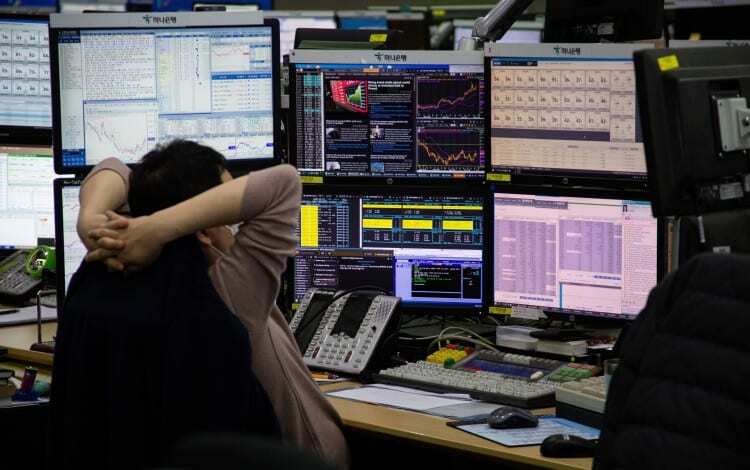 Investors showing angst over market uncertainties are growing like ivy at Wrigley Field these days, but they shouldn’t expect any normalcy out of this stock market – not in the near future, anyway.

That’s the takeaway from Bret Jensen, writing in Real Money.

“The year began with the hope and promise of a return to normalcy,” Jensen wrote in a recent column on Real Money. “Steadier and more experienced political leadership would lead to more moderation and unity. Mass vaccinations would end the pandemic and we could go back to the way things were before the COVID-19 outbreak.”

However, “Those premises have taken big if not fatal blows in recent weeks,” he said.

The debacle in Afghanistan is a major contributor. Upcoming legislation in the form of a blowout $3.5 trillion infrastructure bill isn’t rallying the nation, either, as massive inflation looms.

Then there’s the vaccine issue.

“Meanwhile, the vaccines have proven to be much less effective than hoped,” Jensen said. “The nation is now 13% above the level the experts were touting as the point at which we would reach herd immunity when the pandemic began. The Delta variant has been responsible for most of the 100,000 new COVID cases a day reported in the country and now we need to worry about the emerging Mu variant that may be even more resistant to current vaccines. Unfortunately, booster shots seem like destiny; the question of how many eventually is anybody's guess. Israel just started its fourth round of shots, for example.”

With consumer confidence waning and signs of COVID-related restrictions on the horizon, 2021 offers more hindrance than help for Americans and for investors.

“Talking to many small business owners in Delray Beach, Florida, and Charleston, South Carolina, three topics always come up.,” Jensen noted. “The first is inflation, which seems more challenging for small businesses than large ones. The second is the inability to find employees to staff open positions, especially in lower-wage positions like the back of the house at restaurants. The third is the continued surge of migration from the Northeast.”

Only one month ago, the consensus was calling for GDP growth of better than 6% for this quarter, with Goldman's estimate at 8.5%. Now, Jensen said, we are seeing estimates in the 3% to 4% range and those could fall further.

“Interestingly, while growth estimates have been roughly halved in the past month, stocks continue to grind up with the major indices consistently hitting all-time highs,” he added. “Clearly this is unsustainable. Either economic and job growth picks up significantly in coming months or equities need to come down. My bet is on the latter, and this is why I remain very cautious on the overall market at these levels and don't believe normalcy is anywhere on the horizon”